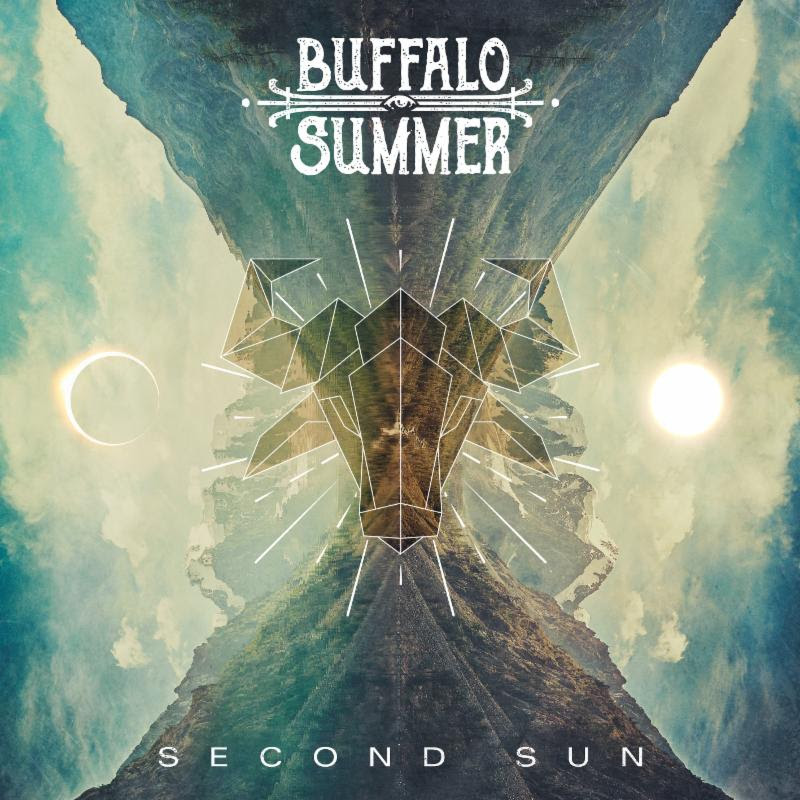 Today marks the release of Second Sun, the brand new album by Southern Welsh rockers Buffalo Summer. The classic blues/soul rock-influenced album, produced by Barrett Martin (Screaming Trees, REM, Queens of The Stone Age, Walking Papers), is being released via UDR Music. In celebration of today’s release, the band is releasing their music video for “Make You Mine” –

The video for “Make You Mine” was created by Jonathan Stenger (Buntmetall). Vocalist Andrew Hunt comments on the “Make You Mine” track: “Make You Mine” is a feel good summertime song about a person in your life that makes the world a brighter place to be.”