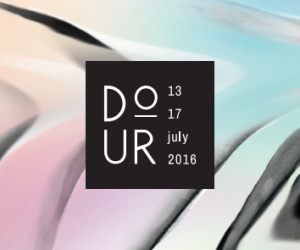 Dour festival in Belgium now releases some more names for the 5 day festival in Juy 2016/ First act revealed was Sigur Rós, now it’s Pixies – better than ever – to announce their first show at the holy festival ground of Dour! They’ll close the Last Arena on sunday July 17, together with Boys Noize who will present his new show. After his massive set in 2014, we’re eager to see him again!

Another classic: the complete Stand High Patrol will play an exclusive belgian show this summer. Of course, Dour will have plenty discoveries for you: Ho99o9 will present their massive and mind-blowing punk/hip hop. 5 day-tickets with camping and The Village-tickets (Festihut, Tipi, Festicabin) go on sale tomorrow at noon!