Continuing Frank Sinatra’s centennial year celebration ahead of the icon’s December 12 birthday, three classic 1965 Sinatra albums will be reissued worldwide on 180-gram vinyl by FSE/UMe on November 20 to commemorate their 50th anniversaries. The essential albums — Sinatra ’65 and Album Of The Year GRAMMY Award® winners September Of My Years and 2LP Sinatra: A Man And His Music — were originally released on Sinatra’s own Reprise label. The commemorative vinyl reissues are presented with faithfully replicated original artwork, including A Man And His Music’s 2LP gatefold sleeve. 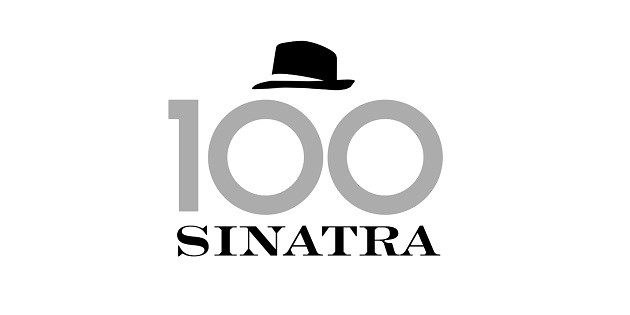 Originally released in June 1965, Sinatra ’65 presents various singles and songs in one collection, including “My Kind Of Town,” “Luck Be A Lady,” “Somewhere In Your Heart,” and “Stay With Me.” The new commemorative vinyl edition returns this Top 10 Billboard classic to print in the U.S.

Released in September 1965, three months before Sinatra’s 50th birthday, September Of My Years fittingly features “It Was A Very Good Year,” as the landmark LP won the year’s GRAMMY Award for Album Of The Year. The Top 5 Billboard album has been hailed by Allmusic.com as “one of Frank Sinatra’s triumphs of the ’60s, an album that consolidated his strengths while moving him into new territory, primarily in terms of tone.”

In November 1965, as Sinatra’s 50th birthday approached, he was celebrated with a primetime NBC television special and he released a double LP with the same title: Sinatra: A Man And His Music. Envisioned as a compendium of Sinatra’s music career to that point, the double album included Reprise recorded versions of many of his most popular songs and audio narration by Sinatra himself. Among the album’s tracks are “Come Fly With Me,” “Fly Me To The Moon,” “In The Wee Small Hours Of The Morning,” “I’ve Got You Under My Skin,” “Love and Marriage,” “Witchcraft,” and “Young At Heart.” A Man And His Music earned Sinatra his second consecutive Album Of The Year GRAMMY, while the TV special was nominated for three Emmy Awards and a Golden Globe Award, winning the Emmy for Outstanding Music Program as well as a Peabody Award.

On October 21, Frank Sinatra will be honored at the GRAMMY Museum®’s 2015 Architects of Sound Awards at Los Angeles’ Club Nokia, benefiting the Museum’s education initiatives. Hosted by Stevie Van Zandt and Max Weinberg of Bruce Springsteen’s E Street Band, the dinner and Ken Ehrlich-produced concert will be held in conjunction with the Los Angeles opening of the immersive Sinatra: An American Icon exhibit at the GRAMMY Museum.