This weekend The Weeknd announced The Madness Fall Tour. Set to kick off on Tuesday, Nov. 3 at Air Canada Centre in Toronto, Ontario, the Live Nation-produced tour will support the genre-spanning artist’s upcoming album, Beauty Behind The Madness, due out Friday, Aug. 28 on XO/Republic Records. The North American arena tour spans 22 cities across the U.S. and Canada including New York City, Los Angeles, Chicago, Montreal, Atlanta, Miami and more. 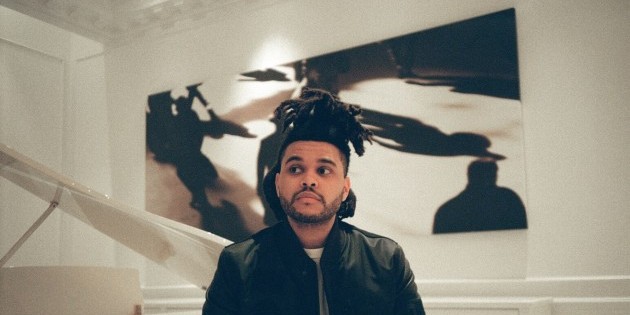 The Weeknd’s path to Beauty Behind The Madness has defied all conventions. He avoided revealing his face until over a year after he released his very first song online. The story itself is now legendary. In 2011, he released an untouchable series of three critically revered free mixtapes — House of Balloons, Thursday and Echoes of Silence — and the internet exploded with praise and a whole lot of theories about him as he personally remained silent. Soon though, his reach and appeal exponentially expanded. He teamed up with Ariana Grande for the platinum-selling hit “Love Me Harder.” He then had the mainstream completely in his grip with the release of “Earned It (Fifty Shades of Grey)” in early 2015. The first release from the chart-dominating, platinum Fifty Shades of Grey Original Motion Picture soundtrack became a triple-platinum smash that enjoyed 27 weeks on Billboard’s Hot 100. “Can’t Feel My Face” formally ushered in Beauty Behind The Madness. The song quickly shot to #1 on iTunes worldwide and within weeks, it reached #1 on the Billboard Hot 100.

The Weeknd has also become a touring force. The 2014 King Of The Fall Tour sold out all dates and since then, The Weeknd’s festival appearances, including Coachella, Lollapalooza and HARD Summer, have drawn massive crowds.