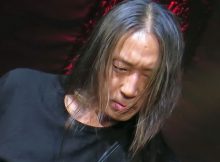 Interview
In Progressive Metal there aren’t many bands as big as Dream Theater. Founded in the 1980s, the band ranks among prog metal legends such as Queensrÿche, Tool and
Read More 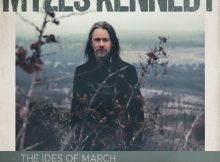 Album review
Time flies. It has been three years since Myles’ debut solo album “Year of the Tiger” was released. And what a pleasant surprise that was. Acoustically performed singer-songwriter
Read More 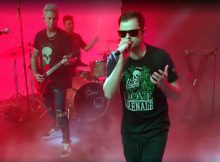