The band Kalulu, formed around singer and songwriter Marinka Stam, released their debut album ‘Hoax’ in 2016. The album featured a diversity of musical styles that scored very nice reviews with the Dutch press. 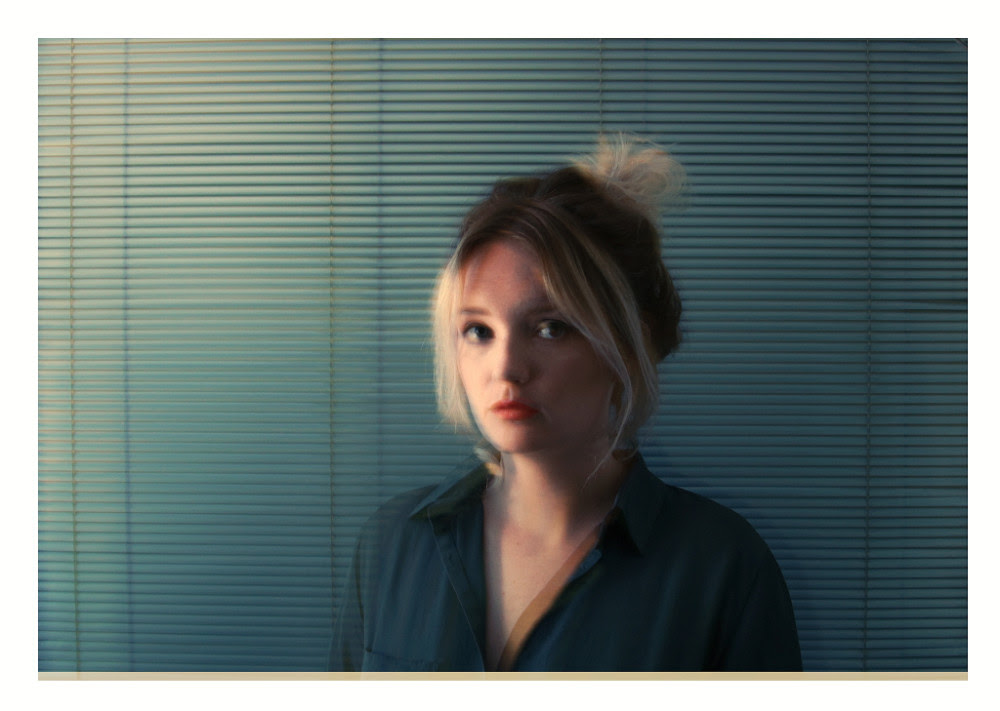 On September 14th, the first European single ‘Heartburning’ was released via MARS Label Group, followed by the EP ‘Coats’ coming out October, 2018 and the band’s first European tour. The EP album will be released in America in the Spring of 2019.

The new EP ‘Coats’, coming out October 26th, 2018, is a collaboration between Kalulu and producer Max Abel, with a significant alternative EDM sound, inspired by the music of James Blake and the recent work of AHNONI.

The musical style of the EP ‘Coats’ cannot be confined to one genre. The combination of the soulful and emotional voice of Marinka, together with the deep electronic beats and atmospheric soundscapes, give the music its own unique sound.

The EP features five beautiful tracks, all with their own exceptional feel and often poignant autobiographical texts. ‘Coats’ is about the different layers of comfort people cover themselves with, and also how people choose to show theirselves to the world.