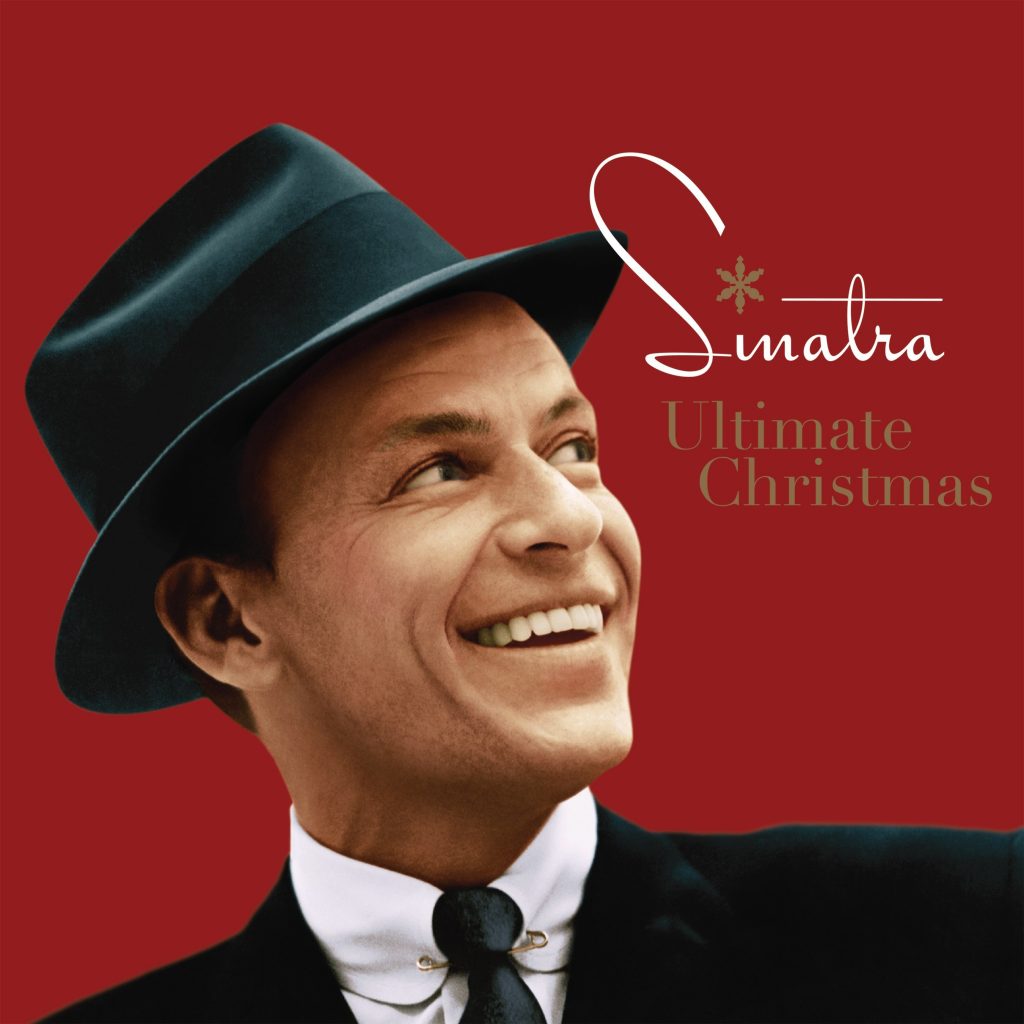 Ultimate Christmas showcases Sinatra’s merry best, from the tranquil and traditional “White Christmas,” “Silent Night,” “It Came Upon A Midnight Clear,” “Have Yourself A Merry Little Christmas,” “I’ll Be Home For Christmas,” and “The First Noël” to the rollicking “Jingle Bells,” Santa Claus Is Coming To Town,” and “Mistletoe And Holly.” Sinatra’s children add their voices to “The Twelve Days Of Christmas,” “The Bells Of Christmas (Greensleeves),” and “I Wouldn’t Trade Christmas.” The collection’s iconic recordings span 1954 to 1991, with arrangements by Nelson Riddle, Don Costa, Gordon Jenkins, and Johnny Mandel, among others.

Throughout his six-decade career, Frank Sinatra performed on more than 1,400 recordings and was awarded 31 gold, nine platinum, three double platinum and one triple platinum album by the Recording Industry Association of America. Sinatra demonstrated a remarkable ability to appeal to every generation and continues to do so; his artistry still influences many of today’s music superstars. The Oscar® winner also appeared in more than 60 films and produced eight motion pictures.

Sinatra was awarded Lifetime Achievement Awards from The Recording Academy, The Screen Actors Guild and the National Association for the Advancement of Colored People (NAACP), as well as the Kennedy Center Honors, the Presidential Medal of Freedom and the Congressional Gold Medal. Today, he remains a legend and an inspiration around the world for his contributions to culture and the arts.