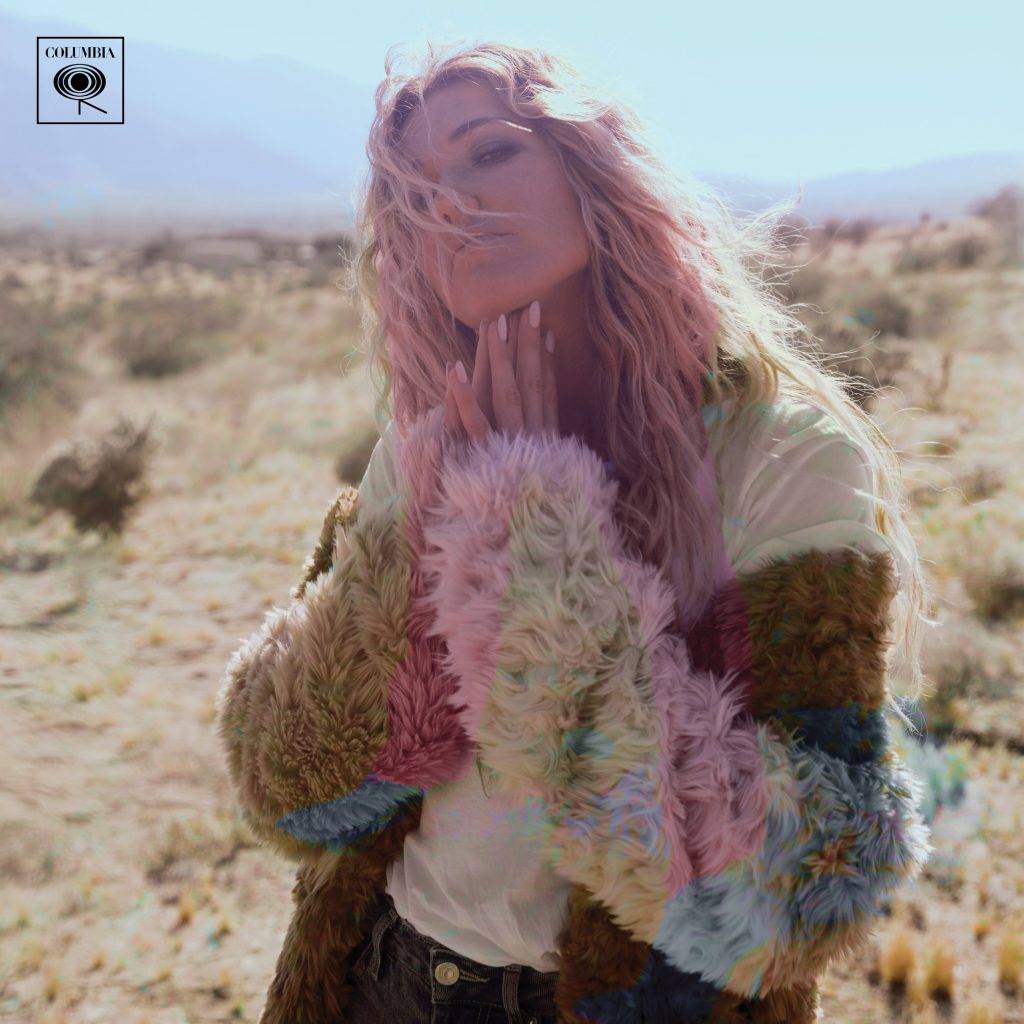 Rachel Platten returns with her powerful new single “Broken Glass,” the first taste of music from her forthcoming album, set to be released this fall via Columbia Records. “Broken Glass” was co-written by Rachel and Nate Cyphert, co-produced by Stargate and Jarrad Rogers, and recorded at the legendary Village Studios in Los Angeles.

Directed by Allie Avital (Charlift, Autre Ne Veut, Moses Sumney), Rachel has also shared the music video for “Broken Glass,” which was shot in Los Angeles’ Chinatown and features female bikers from across the globe, including two German world champions.

In an essay written and shared by Refinery29, Rachel explains her inspiration and empowering message behind the single: “What I’ve learned in life is this: even in the hardest of times, there is light. ‘Broken Glass’ is my rallying cry of release, healing, excitement, hope, and joy. It’s a celebration of the power of women—of our unity, strength, and fierceness, and of just how freaking awesome we are. We are badass on our own, but we’re unstoppable when we come together.”

“Broken Glass” follows the massive success of “Fight Song,” a song that touched millions of people around the world with its empowering and resilient message of never giving up. “Fight Song” is certified 3x Platinum and has gone on to sell more than four million downloads worldwide; the single topped countless radio and iTunes charts around the globe before being succeeded by Rachel’s Platinum certified hit, “Stand by You.” Rachel’s Gold-certified, major label debut album Wildfire was released by Columbia Records in 2016. The singer has won several awards, including the 2016 Daytime EMMY Awards for Outstanding Musical Performance in a Talk Show/Morning Program for her television debut performance of “Fight Song” on “Good Morning America.”