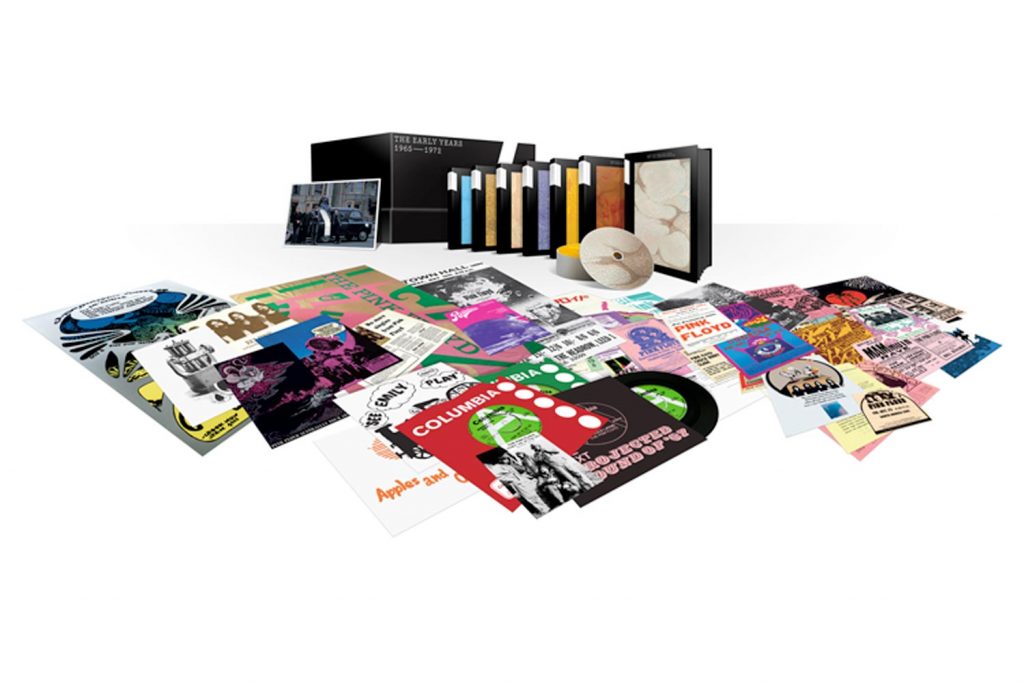 Pink Floyd Records will complete the reintroduction of the Pink Floyd studio albums on vinyl with the release of ‘The Final Cut’ and ‘A Momentary Lapse of Reason’ remastered and reissued on January 20, 2017. These albums have not been available on vinyl for well over two decades.

Over the past year, Pink Floyd Records has released the entire studio collection as stereo remastered versions on heavyweight 180g vinyl. All are mastered from the original analogue studio tapes with album artwork faithfully reproduced.

Released originally in 1983, ‘The Final Cut’ was another global chart-topper for Pink Floyd. During the Falklands War and the era of Thatcherism, this anti-war concept album explored the themes of fallen servicemen, the loss of loved ones and political betrayal.

‘A Momentary Lapse of Reason’, Pink Floyd’s thirteenth studio album, was released in 1987 and demonstrated a significant change in style for the band with more experimental use of drum machines and samples. The album also saw the return of graphic artist Storm Thorgerson who designed this now iconic cover.