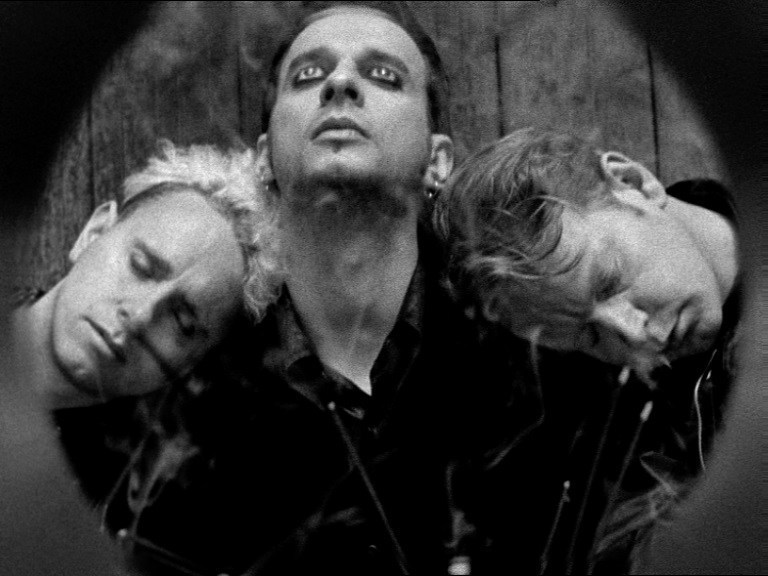 The 3DVD set presents more than three decades worth of Depeche Mode’s international hit singles as lensed for the group’s mind-blowing progression of innovative and provocative music videos directed by a who’s who of cinematic visionaries including Julien Temple, Anton Corbijn, D.A. Pennebaker, John Hillcoat and others.

Throughout Depeche Mode’s career, the group has placed an essential emphasis on the quality of their videos, collaborating with world-class directors and crews on some of the most influential and powerful short films in music video history.

“Videos have always played an essential part in how we wanted to present Depeche Mode’s music to the world,” agreed the members of the band. “It’s been amazing to go back and relive all the experiences and memories these videos evoke after all these years. It’s incredible to have all our videos finally together in one place and we’re hoping our fans enjoy this journey through time as much as we did.”

Video Singles Collection is the first in a series of band-approved retrospective projects examining Depeche Mode’s extraordinary career and effect on pop culture and marks the first time that DM’s video singles–from 1981 to 2013–have been compiled together in a single anthology.

The set includes 55 newly restored versions of the essential video singles in the DM canon in addition to four rare alternate videos and new commentary on specific individual clips, recorded by members of Depeche Mode especially for this release.

Formed in 1981, Depeche Mode continue to win critical and commercial acclaim around the world, both in the studio and on the road. The band has released 13 studio albums which reached the Top 10 charts in more than 20 countries including the US, UK, Germany and France. Their last album, 2013’s Delta Machine, debuted at the #1 chart spot in 12 countries and was followed by a world tour which saw the band play for more than 2.5 million fans. 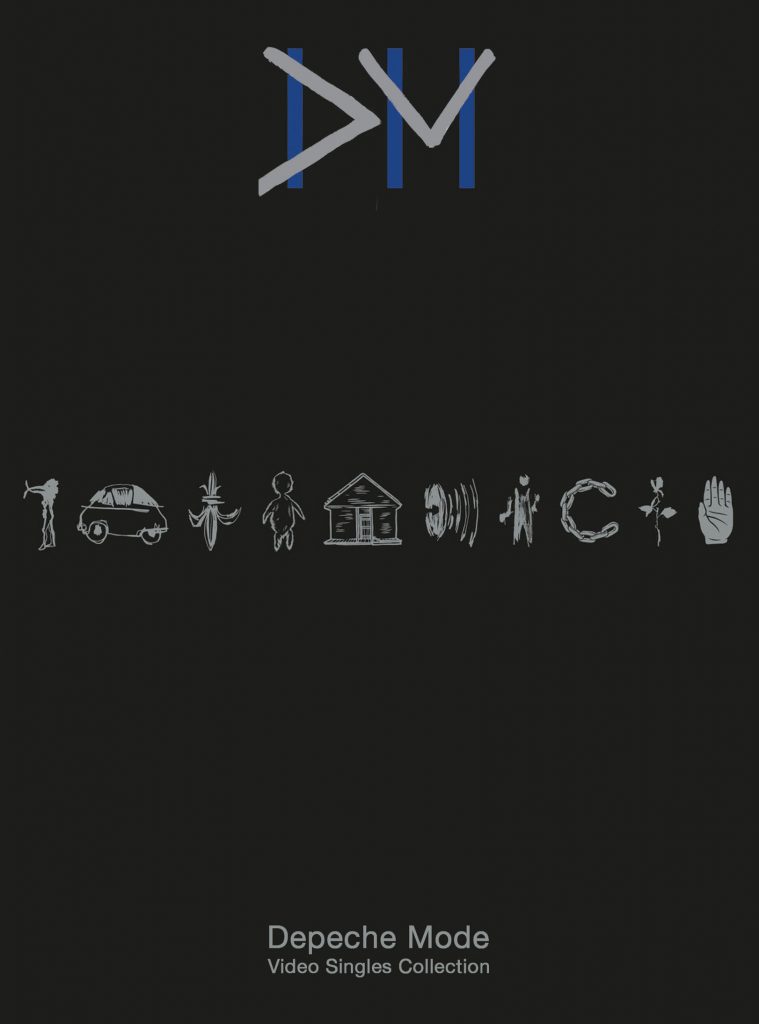