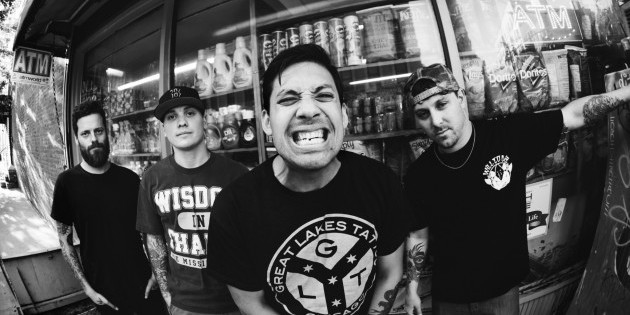 Cruel Hand will be heading to Europe next month! The tour will start on March 6th in Goes (Netherlands) and will finish on March 28th in Gera (Germany). Full list of tour dates below!

Spawned in the lethargic backwoods of the pine tree state, Portland, Maine’s Cruel Hand play an eclectic blend of styles that embodies anything but the serenity of their surroundings. Since forming in 2006, Cruel Hand’s sound is equal parts New York hardcore and west coast thrash, all with a twist of their own. The band has toured the globe relentlessly, sharing stages with bands like Terror, H20, Balance and Composure, Title Fight and many more.