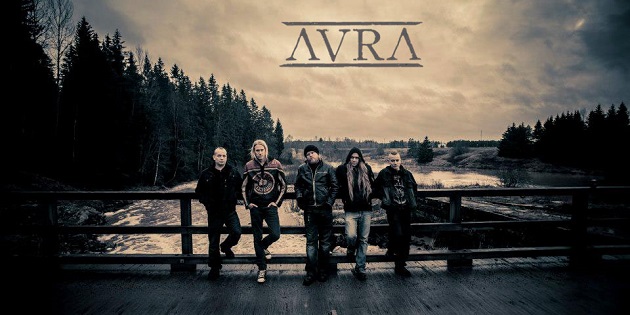 Finnish rock band AVRA raises new storms from treeless tundra and released their debut album. The album is produced by Jari Ypyä, Mikko Herranen and Vesa Wahlroos. Every track is composed by the band together, and the lyrics are written by the singer Juri Sallinen and Teemu Haapaniemi. Album was done in Aura, Finland at big log house with Mikko Herranen. All of the songs were recorded live with analog audio desk to enchant the band’s unique sound. Vocals, cello, guitar solos and the final mix took place at Sonic Pump studio in Helsinki with Mikko Herranen.

The last track “Kosmisen Kiirastulen Kadonnut Kieli” will be released initially only in Bandcamp and iTunes, where you can also order the entire album in digital format. In these days of digital revolution, AVRA has decided press physical copies only if public demands.