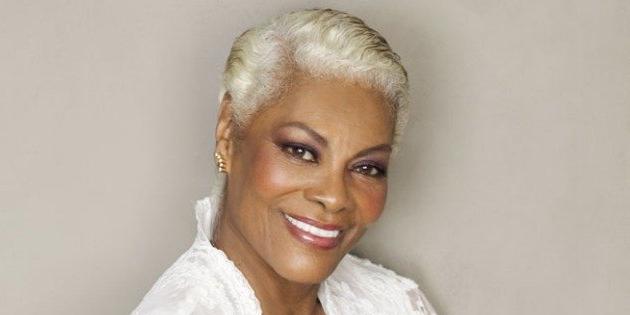 Legendary Grammy Award-winning singer, Dionne Warwick, is set to release a star-studded duets album entitled, “Feels So Good”, on Tuesday, October 28, 2014 through Bright Music Records/Caroline. The 14-track album features an anthology of Warwick classics written by Hal David and Burt Bacharach, with each song reborn as a duet with a refreshing and vibrant twist, as well as four new original duets with some of music’s brightest stars.

“I’m thrilled to release a new album with some of today’s greatest singers and songwriters,” says Warwick. “Throughout my career, I’ve always enjoyed creating music through collaboration and this experience has been no different. The fresh energy with these artists, producers and my new label is truly inspiring. I am also very excited to have this project benefit Unite4good, a not-for-profit organization whose mission is to unite us all in bringing more good into the world.”

Warwick is one of the most decorated and successful recording artists of all time with fifty-six singles having reached the BILLBOARD Hot 100, 5 Grammy Awards, including three songs inducted into the Grammy “Hall of Fame” and millions of records sold world-wide. “Feels So Good” will be Warwick’s twenty-eighth full length album and is poised to become a “timeless classic”.