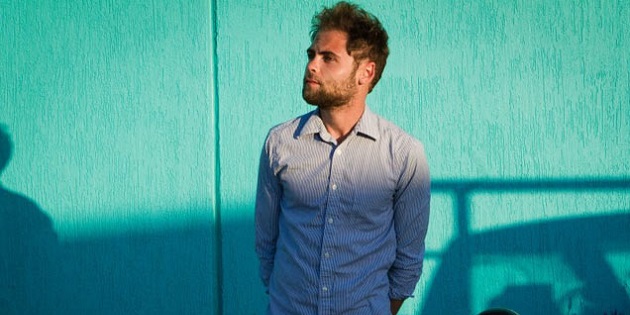 Mike Rosenberg, the man behind Passenger, is to tour new album ‘Whispers’ (out June 9th) this autumn with 17 UK dates including a show at the Hammersmith Eventim Apollo on the 7th December and the largest show to date at the 02 Arena in Dublin.

Already scheduled to play both the Isle of Wight and T in The Park Festivals, Passenger will kick off his own headline tour in his hometown of Brighton 9th November before taking in all corners of the UK and finishing up a month later in London.