It is with great pleasure that Superball Music announce that they made Amplifier “an offer they couldn’t refuse” for the release of their forthcoming fifth album Mystoria later this year. The band have just entered Rockfield Studios in Wales to begin the recording process, and vocalist and guitarist Sel Balamir had this to say: “We are delighted to be teaming up with Superball. There is a manifest difference between Superball and ALL the other labels we have worked with – Music and art is about creative thought and is like a kind of game to us. The guys at Superball share this vibe – something that the music industry often forgets. We really can’t wait to get stuck into the new Amplifier record and see where we travel with our new friends. Hopefully it will be a long journey and we’ll have lots of adventures along the way.” 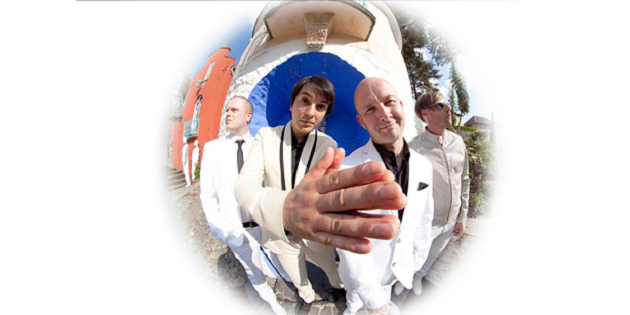 With a career that spans almost 1000 gigs of every conceivable size over 14 years and 8 releases, including the behemoth double album The Octopus, which has come to be regarded as a modern classic, Amplifier have by this point progressed past being simply a band and have become a zen-like state of being.

Superball Music label-head Thomas Waber adds: “We have been talking to Amplifier for a long time about working together and were always of the opinion, that one day the time would come. After listening to the new demos, I knew immediately that the time had definitely arrived! Suffice to say, that everyone at Superball is extremely excited right now and we made the guys in the band an offer they could not refuse!”