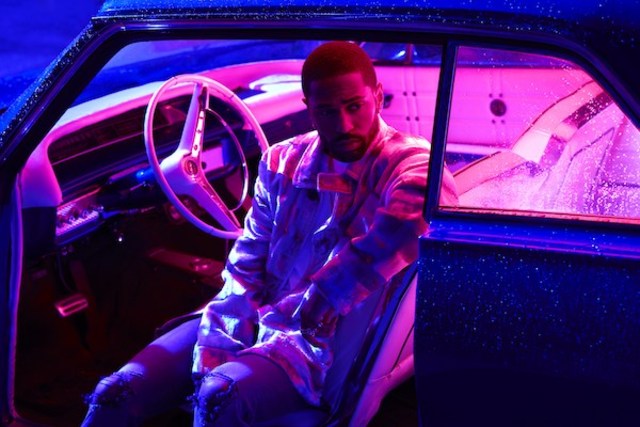 Multi-platinum and Grammy®-nominated artist Big Sean will launch the I DECIDED. Tour in support of his highly anticipated new album I DECIDED. (G.O.O.D. Music / Def Jam Recordings). The U.S. tour, presented exclusively by Live Nation, will kick off Friday, March 17 in Houston, and visit over 20 cities, with multiple shows in Boston and Silver Spring, Maryland. MadeInTYO will be a special guest throughout the tour.