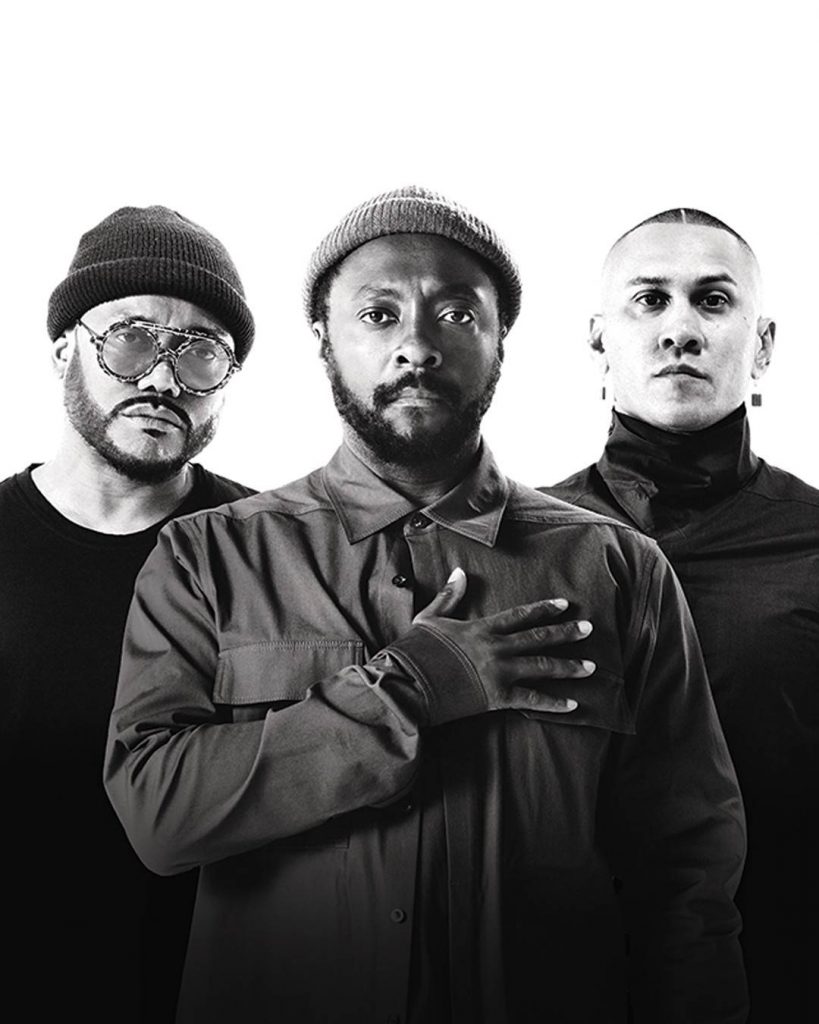 Witness the innovation and evolution of Black Eyed Peas as they cross a new frontier as the first-ever music act to create and port original content across four platforms, from a graphic novel, AR, VR and now to the stage. Using a special free app (iOS, Android) launching today, ticketholders can experience Augmented Reality (AR) elements of their “Masters of the Sun” live shows, taking place across 14 tour stops in six countries (Belgium, France, Germany, Netherlands, Switzerland, United Kingdom).

While on-site during concert shows, by aiming their mobile device at the stage, fans will experience breathtaking special effects and live AR elements from the stage throughout the performance. Ticketholders will also be able to keep up with latest tour information, browse and order tour merchandise, and snap photos and capture video to share via social media channels. AR elements are triggered by both audio and visual cues, and cookies and features will be updated throughout the Black Eyed Peas European Tour.

The Masters of the Sun AR Tour app is fast and easy to use via 5 setup screens. Fans can select which social media apps they want to use to share photos and video clips captured during the show.

Black Eyed Peas’ “Masters of the Sun” Tour is based upon their first graphic novel, “Masters of the Sun: The Zombie Chronicles” (Marvel) that has been expanded into an Augmented Reality (AR)and Virtual Reality (VR) Experiences. Now, Black Eyed Peas are bringing the AR experience to a fourth platform, the live stage environment each night of their tour performances, giving the fans who will be using mobile devices and even richer experience.

Black Eyed Peas will activate the free AR app at their first tour stop, the Eventim Apollo in London, and will continue to use the app throughout their European tour that runs through November 2018.