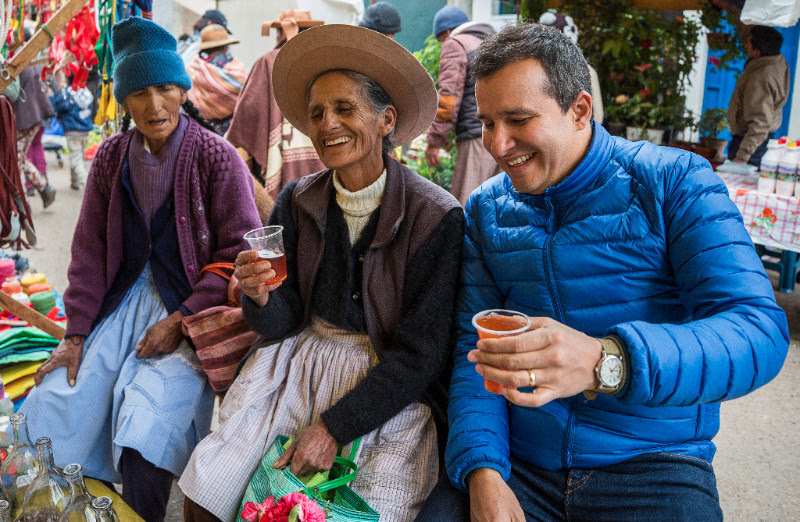 A window into the full-blooded, captivating spirit of music from the Andes, Andina shines a fresh perspective on Peru’s multifaceted heritage. A co-release with Strut Records, the album and 7″ picture disc is selected from records originally released between ’68 and ‘78, upending clichéd ideas of Andean music and bringing to light the divergent, exciting traditions to have emerged from Peru’s strip of the iconic mountain range. Encompassing steady-grooving, Peruvian cumbia rhythms, transcendent folkloric harp recordings and Lima big band groups taking influence from their highland neighbours, it boasts a diversity that will appeal to fans of jazz and Latin as well as tropical-minded DJs and deep-digging collectors. 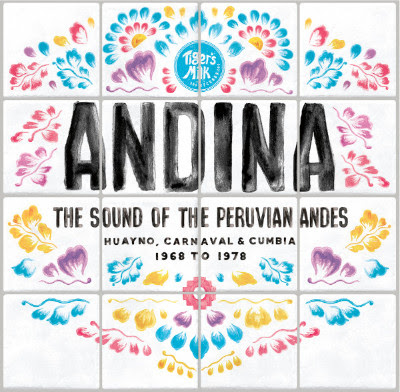 It was dubstep producer and DJ Mala (Digital Mystikz) who most recently shone a light on the Andes region with his 2016 album Mirrors on Brownswood Recordings – Tiger’s Milk founder Martin Morales, having been introduced to Mala by label boss and DJ Gilles Peterson, accompanied Mala to Peru two years earlier, acting as his guide and mentor in discovering the breadth of Peru’s musical history. As well as the founder of Tiger’s Milk, Martin is recognised as a pioneer of Peruvian food in the UK and he is the GQ Food & Drinks 2017 Innovator of the Year award winner. Born in Peru, Martin lived there until he was a teenager before settling in the UK. In recent years he has travelled frequently to the Andes in search of recipes, records, sounds and inspiration for a variety of projects under the umbrella of his London based company Ceviche. An avid DJ and record collector, Martin has once again teamed up with Tiger’s Milk co-founder Duncan Ballantyne (former Soundway label manager) and Peruvian crate digger Andres Tapia del Rio to create a series which starts with Andina but will later include discoveries from the Amazon and the coast of Peru.