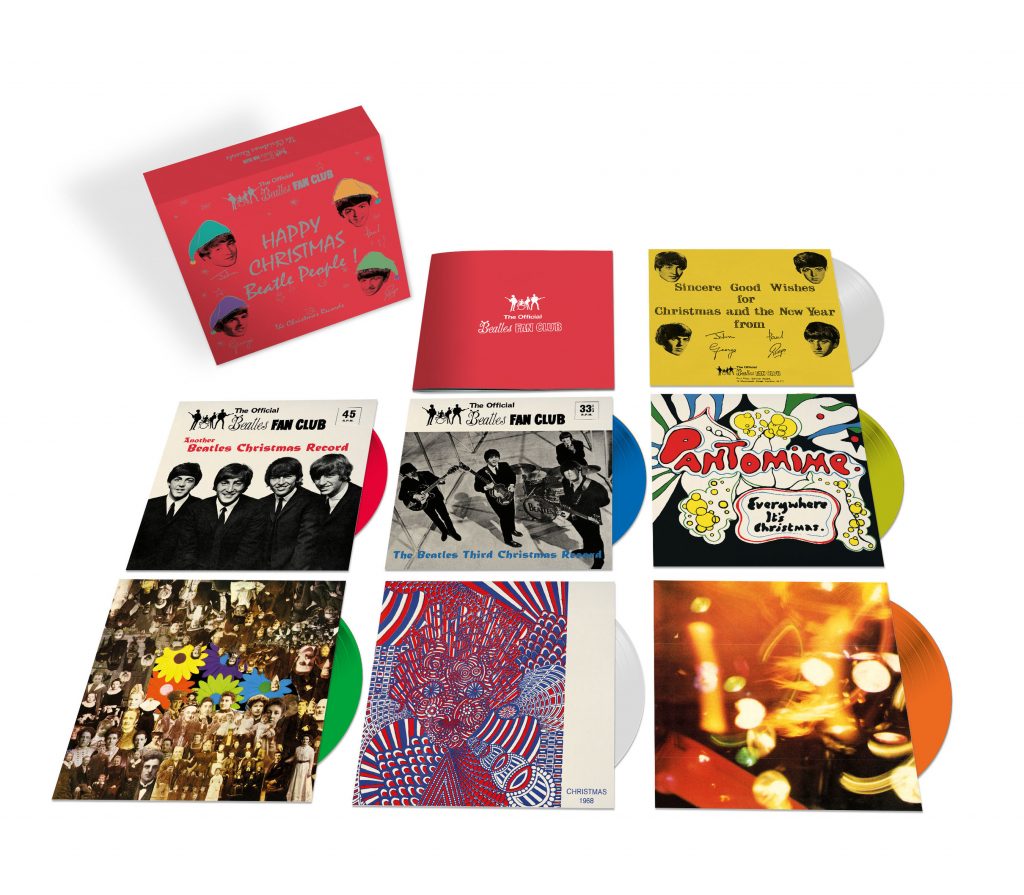 The Beatles’ annual holiday tradition of recording jolly Christmas messages for fan club members was an important part of the band’s relationship with their most ardent supporters, affectionately referred to by them as “Beatle People.” Spanning 1963 to 1969, The Beatles’ holiday recordings were originally pressed on flexi discs and mailed to fan club members each December. Never released beyond the fan club until now, The Beatles’ seven holiday messages have been newly pressed on a rainbow of seven-inch colored vinyl singles for The Christmas Records box set, to be released worldwide on December 15. The limited edition collection presents each vinyl single with its original flexi disc sleeve artwork, accompanied by a 16-page booklet with recording notes and reproductions of the fan club’s National Newsletters, which were mailed to members with the holiday flexi discs. 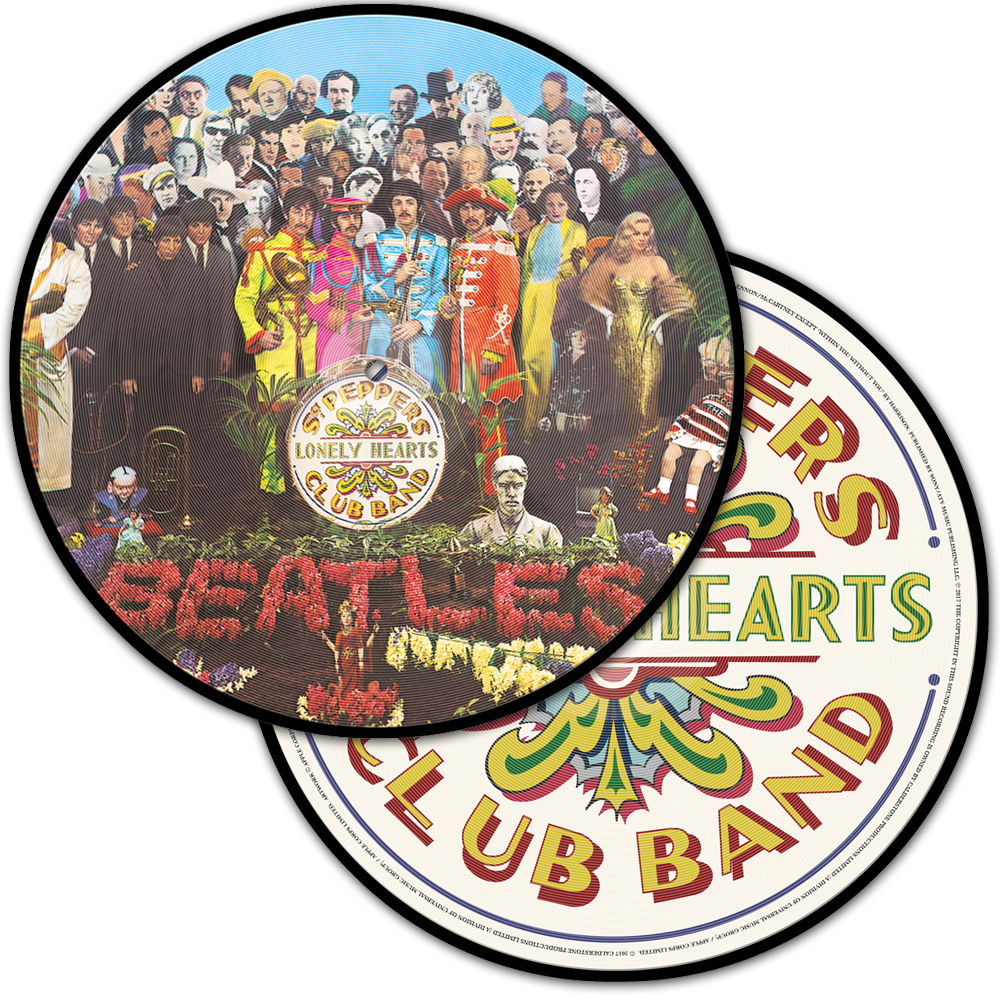 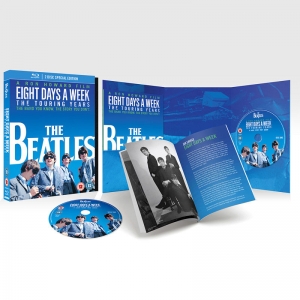