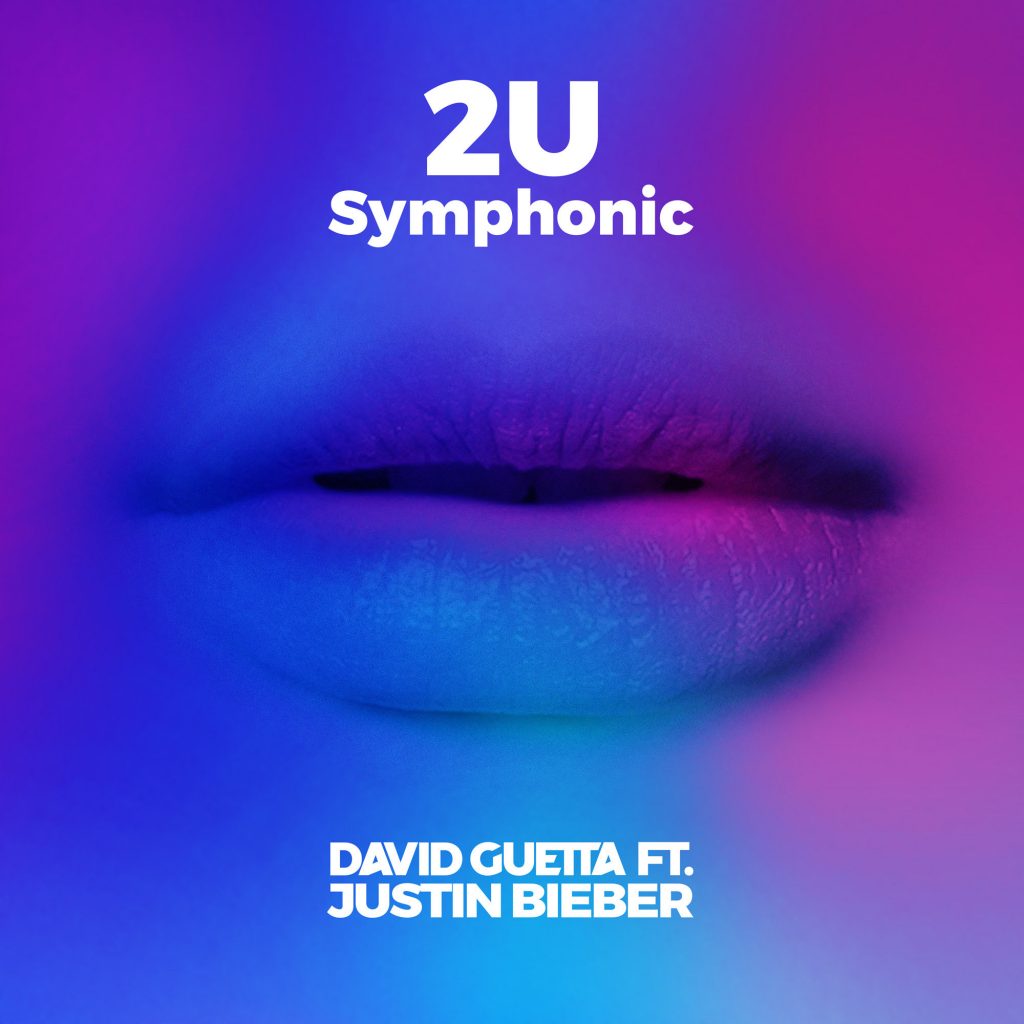 With more than 400 million streams, 500 thousand downloads and 260 million views to its name, David Guetta & Justin Bieber’s breathtaking collaboration 2U has been one of 2017’s standout hits. After a slew of huge remixes and the official music video release last week comes this beautifully chilled new symphonic version.

The Symphonic version reveals the bare essence of the track, letting the superb songwriting and Bieber’s vocals shine for themselves with little getting in the way of its beauty. It’s the vibe of the intro of the original eked out into a full track, gloriously dulcet and pretty. It’s the sound of 2U with the emotion dialled up to 11.

The melancholic piano chords and refrains bring to mind classic cinematic scores as subtle swathes of atmospheric warmth and orchestral swells rise in the background. The instrumental string and piano interlude in the middle is particularly glorious, oozing romantic class and putting a microscope on the wonderful melody and chords at the core of this stunning slice of pop music.

2U has been a song sensation across the globe and an inescapable force over the last few months. The track peaked at #3 on Spotify worldwide and #1 on iTunes in 78 countries. David Guetta is currently gearing up for Ultra Brasil and Amsterdam Dance Event in October, after which he will start his 2018 arena tour in January.