Living Colour have announced ‘Shade In The U.S.A’—a 21-date U.S. tour in support of their critically acclaimed new studio album ‘Shade’ out now on Megaforce Records. The run marks the first leg of what is planned to be an extended tour of North America. The legendary, Grammy Award-winning rock band is currently on tour in the UK. Additional dates to be announced shortly.

Living Colour – Shade In The U.S.A. 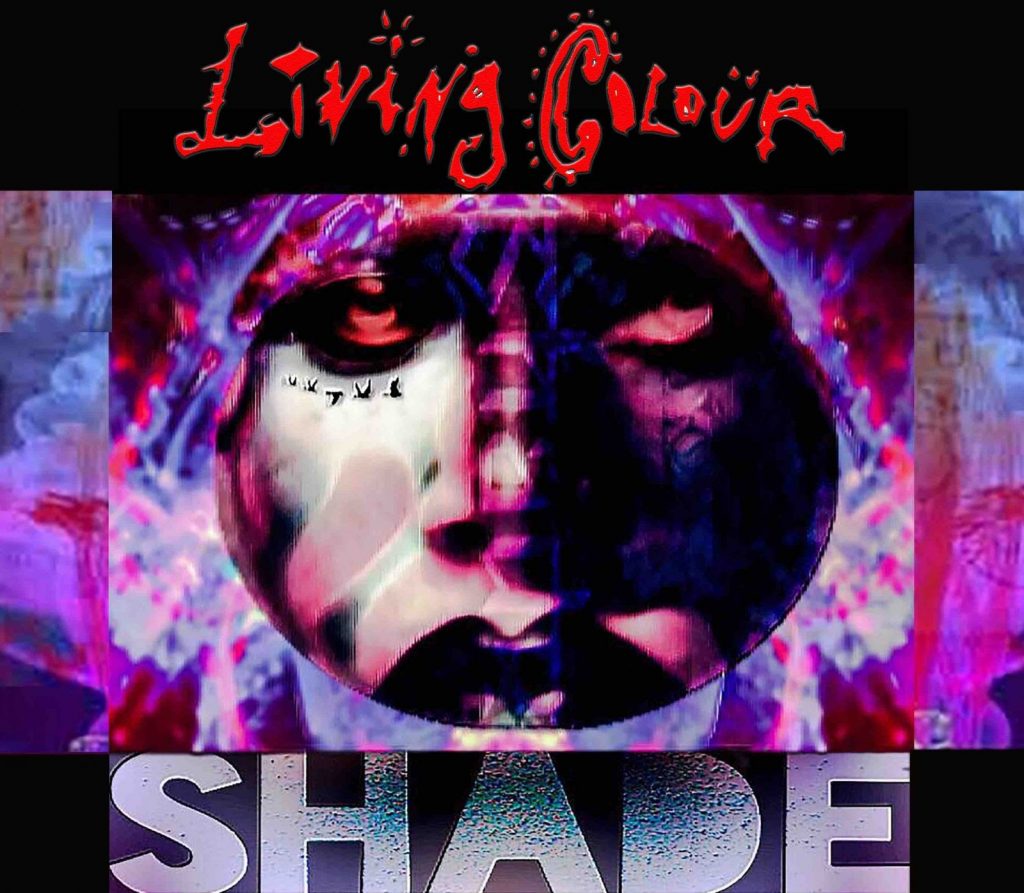