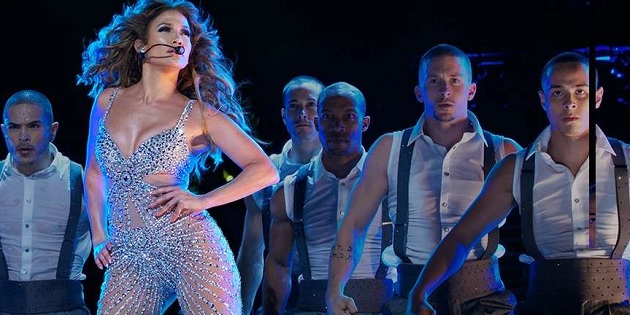 Confirming rumors that have been circling for months, Planet Hollywood Resort & Casino will soon shine a little brighter with the landing of a new star. Jennifer Lopez announced during tonight’s “American Idol” Season 14 finale that she will begin a Las Vegas headlining residency show beginning Wednesday, Jan. 20, 2016.

In a spectacular show created just for the Vegas stage, Lopez will bring her star power to the resort’s AXIS Theater. Lopez will further elevate Las Vegas as an entertainment destination, creating a must-see show.

“I’ve been preparing for this moment my entire life,” said Lopez. “The show is going to be a multifaceted high energy Jenny from the Block party, mixing all aspects of what my fans and I love – Dance, Hip Hop, Latin and Pop. It’s going to be the show I’ve always dreamt of creating.”

Tickets range in price from $59 to $219 (excluding service charges), with VIP packages available, including meet & greets with Lopez. All shows begin at 9 p.m.

The nearly two-hour show will feature all her hit songs, supported by a live band and dancers, featuring extravagant costumes and state-of-the-art technology in sets, lighting, video and special effects. Lopez’s show inside The AXIS at Planet Hollywood Resort & Casino will be the only opportunity to see her perform live in North America. It will be a totally unique production, where the audience will be able to experience Lopez up close and personal, yet larger than life.

“Jennifer Lopez at The AXIS is yet another highlight of Caesars Entertainment being at the forefront of Las Vegas’ entertainment and nightlife,” added Jason Gastwirth, senior vice president of marketing for Caesars Entertainment. “Jennifer’s show will be the perfect combination of a cutting-edge production spectacular and an extraordinarily fun night-out, all centered around a supremely talented international superstar.”

Seamlessly interweaving different parts of the life of Jennifer Lopez: the Movie Star, Dancer, Rock Star & Pop Star, Lopez’s Las Vegas show will truly portray who she is, where she’s been and where she’s going.