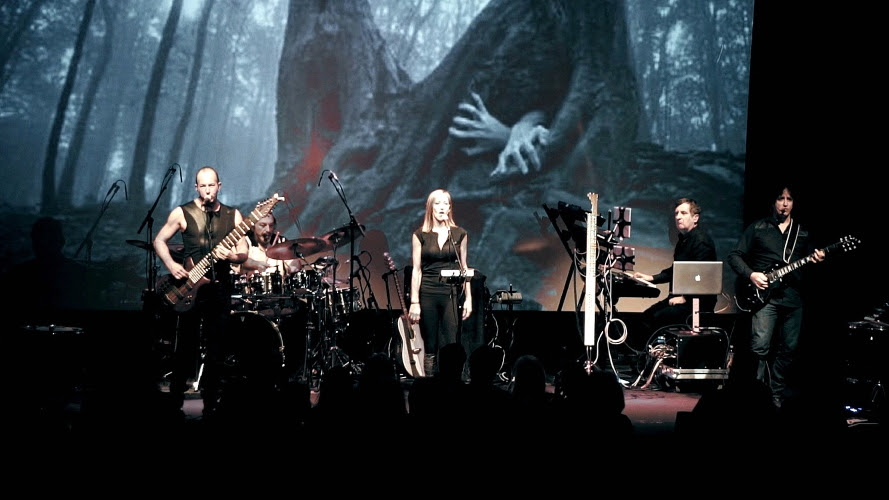 The Security Project will be releasing their new live album “CONTACT” on November 18, 2017! The material is culled from shows in the US and their recent Japanese tour. The band will be touring the US in support of the album release in November.

“The Security Project live is a beautifully reverential and creative reinterpretation of these Peter Gabriel classics!” – Kevin Killen, engineer of Gabriel’s “So” record