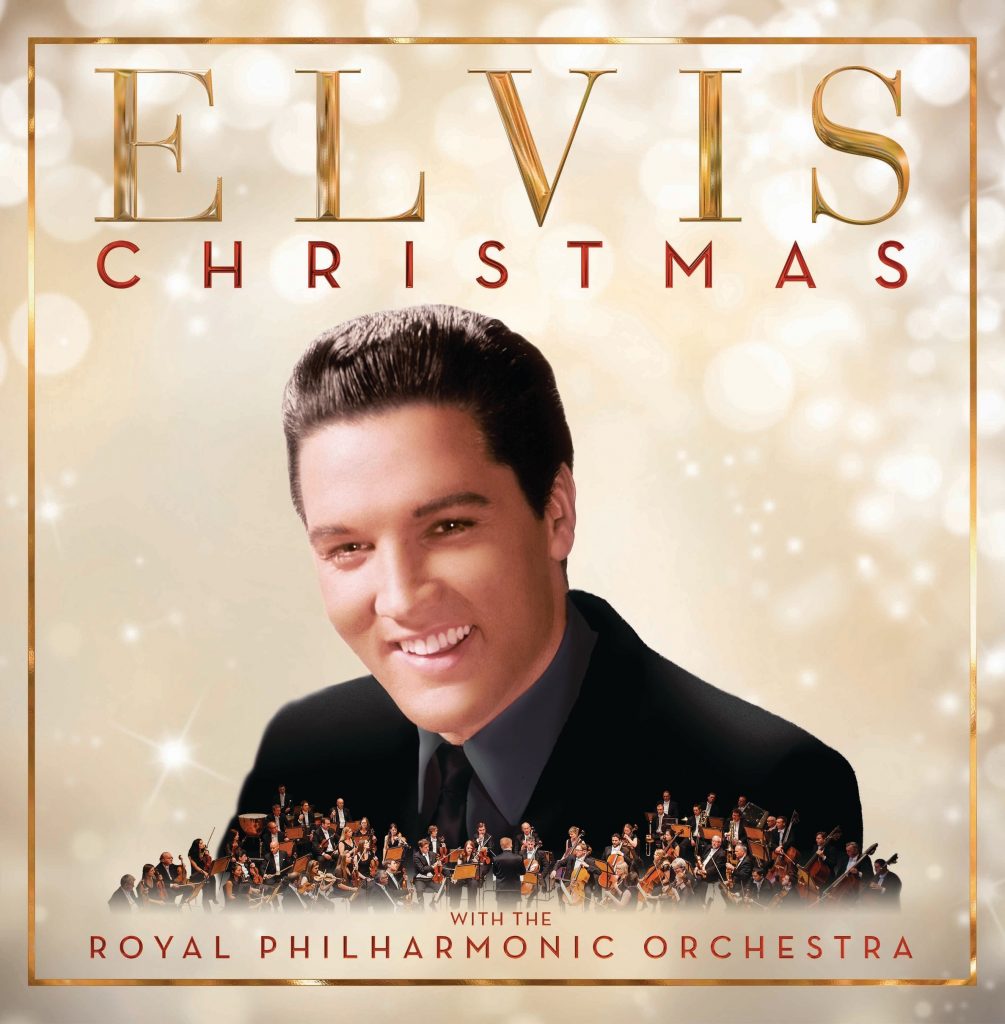 “I hope you’ll enjoy this new Christmas album,” writes Priscilla Presley, executive producer of Christmas with Elvis and The Royal Philharmonic Orchestra, in her liner notes for the record. “The songs chosen were songs that Elvis was particularly fond of and it seemed quite fitting to have the Royal Philharmonic Orchestra once again accompanying him at this very special time of year. I’m positive he would be smiling if this opportunity came up in his lifetime and that this album would definitely be in the making. Merry Christmas to all….”

This holiday season also marks the 60th anniversary of Elvis’ Christmas Album, the perennial classic that’s become the top-selling holiday album of all-time. Elvis’ signature interpretations of secular and sacred holiday classics have become an integral musical component of Christmas round-the-world. Elvis’ Christmas Album topped the Billboard 200 for four weeks in 1957 and 1958 and has remained a constant chart fixture for years after, selling more than three million copies. A reissue on RCA’s Camden label was certified Diamond by the Recording Industry Association of America, becoming Elvis’ single bestselling album and the bestselling holiday album of all time.

Material from Christmas with Elvis and The Royal Philharmonic Orchestra will be featured in this November’s Elvis In Concert U.K. tour, a six-date engagement occurring November 23-30 in Glasgow, Leeds, Newcastle, Birmingham, Manchester and London.