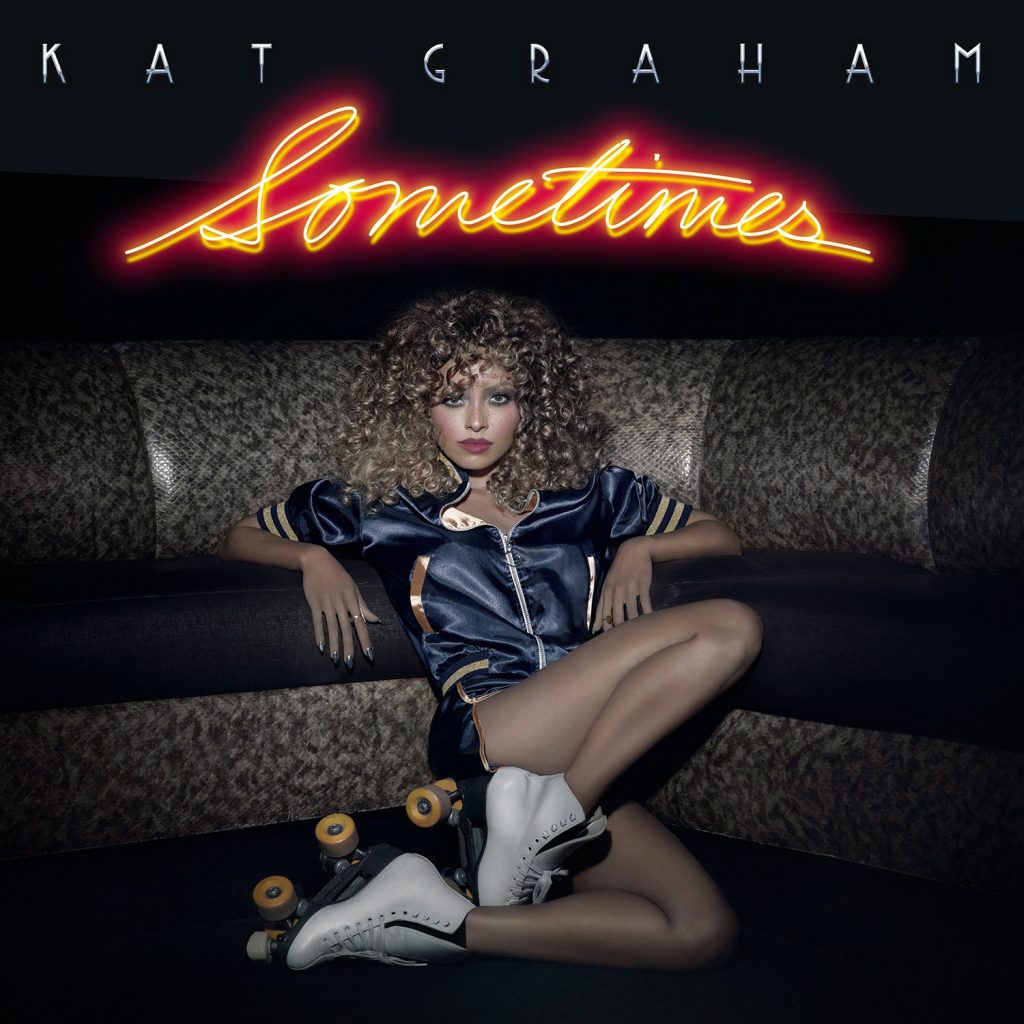 “Love Music Funk Magic” serves up a funky blend of sexy R&B and Rhythmic Rock topped with passion-laced vocals and a splash of disco. The single, “Sometimes,” is a funk-felt pop-felt jam co-written by mega-hitmaker Kenny “Babyface” Edmonds. “Sometimes” will be available March 31 on the traditional music download and streaming services.

“My vision was to create an album that sonically was a tribute to great musicianship. A work of art that honors real live sound…bringing it back to the 70s,” say Graham. “‘Love Music Funk Magic’ is a creative space with no labels. The opportunity to work with the incredibly talented Babyface, Prince and Jeeve was inspiring and truly humbling.”

Graham recently rocked SXSW with her seven-person live band, showcasing her new music with performances at the super-hot Nylon and Billboard parties.

Kat will co-star in two feature films this year: The anticipated Tupac bio film, “All Eyez On Me” through Lionsgate’s Summit Entertainment (June 16) and the comedy “Where’s The Money” with Terry Crews, Mike Epps and Method Man set for release later this year.