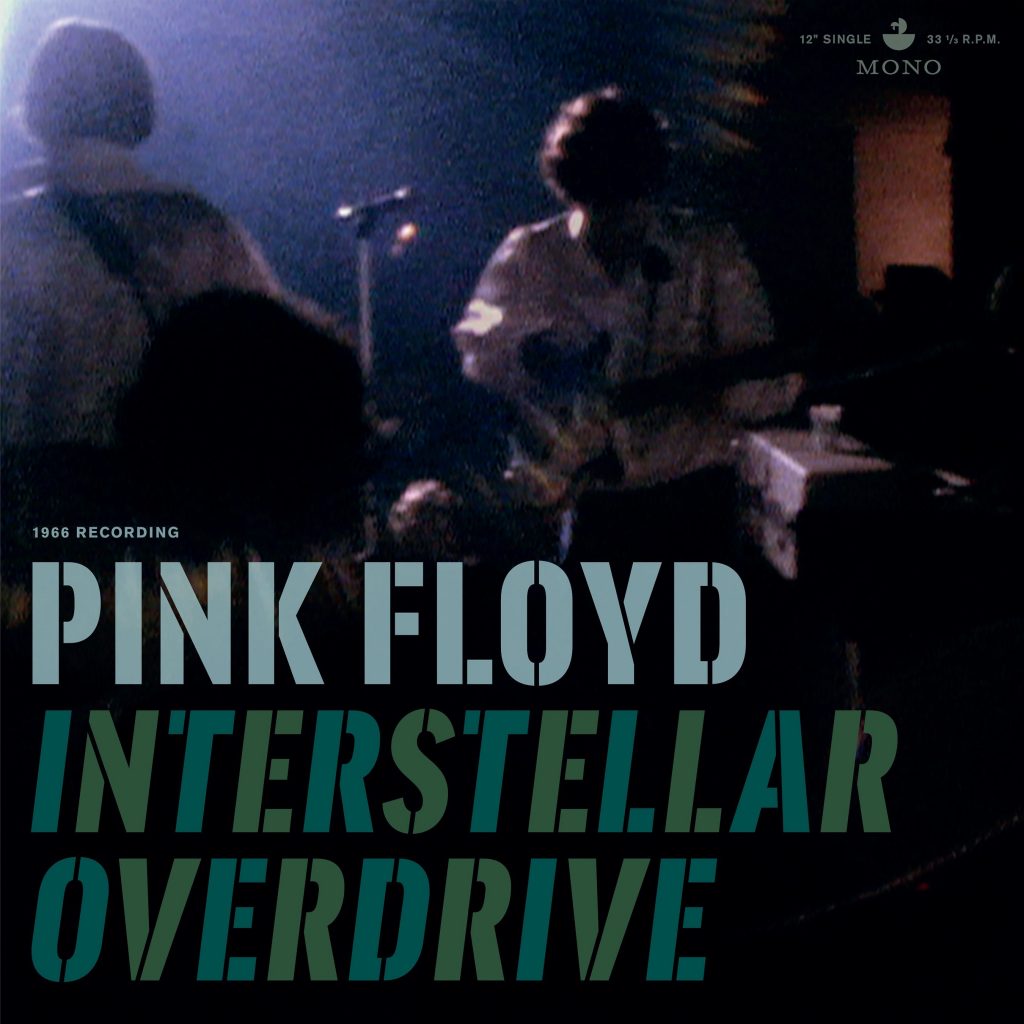 To celebrate Record Store Day on Saturday, April 15, 2017, Pink Floyd will be releasing the highly collectible 12″ single ‘Interstellar Overdrive’. The mono single will be a one-sided 12″ 180-gram black vinyl and will play at 33 1/3 RPM. The single will come with a fold-out poster and an A6 postcard featuring a classic image of the band taken when they were recording their debut single, ‘Arnold Layne’.

Written and performed by Syd Barrett, Roger Waters, Richard Wright and Nick Mason, ‘Interstellar Overdrive’ is an unheard recording from 1966, running at close to 15 minutes long. The original recording was done at the Thomson studio in Hemel Hempstead, Hertfordshire on November 31, 1966, before the band were signed to EMI. A different, shorter version of the track appears on the band’s debut album ‘The Piper at the Gates of Dawn’.

The images for the single artwork are taken from the band’s gig at UFO at the Blarney Club, London on January 13, 1967. The short-lived UFO Club was the scene of the band’s early, pioneering psychedelic shows that saw Pink Floyd establish their position in the UK music scene.