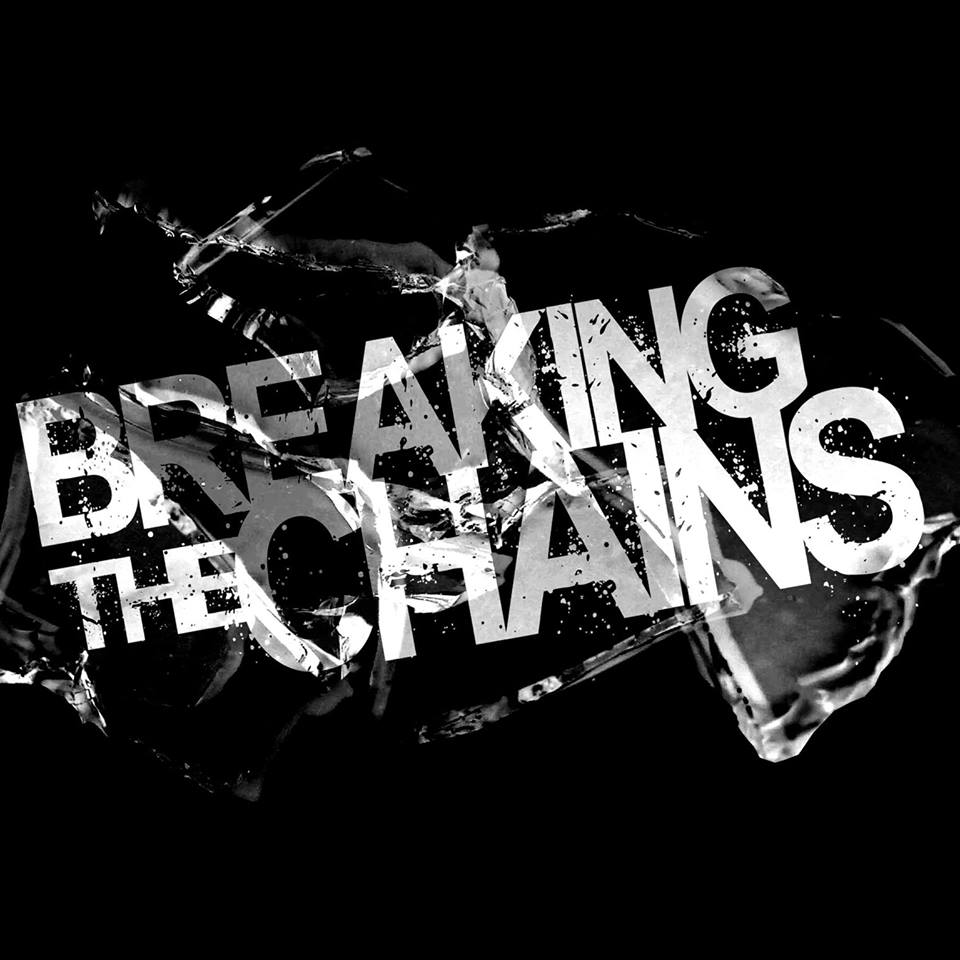 A few weeks ago singer/multi-instrumentalist Kristoffer Gildenlöw (ex Pain of Salvation) raised the Foundation ‘Breaking the Chains’. Breaking the Chains comes from ‘Break the Chains of abuse’. This is the slogan of B.A.C.A. = Bikers Against Child Abuse. Some years ago, Kristoffer saw this organization on internet. He was and still is impressed with their work.

These scary looking bikers with their tough leather jackets, their big bikes, and their hearts are even bigger. These bikers want to protect the children who are victims of child abuse. They also want to break the chains of all kinds of child abuse. Because most of the parents of these children have been abused in their youth.

After Kristoffer played at a festival in the Netherlands, he met the Dutch Division of B.A.C.A. there. He bought some merchandise. But he wanted to do more. He have had this idea floating around in his head. He wanted to make a rock song. He called a few friends to help him, for free, with this song. He got many positive comments. So, soon there were plans to make an EP. That idea started snowballing from there. The EP has turned in to a full length concept album.

At this moment more than 25 (!) Dutch top musicians from bands such as Within Temptation, Textures, Epica, Vandenberg, Stream of Passion, Kayak etc etc are ready to team up. The album isn’t recorded, so the line-up might get bigger. The Foundation ‘Breaking the Chains’ runs entirely on volunteers. Also the cooperation of the musicians is charitable and benevolent. Therefore, all proceeds will be donated to B.A.C.A. Netherlands. Because: every child should be able to grow up in a safe environment. Without fear. Together we can break the chain of abuse! Of course you can follow ‘Breaking the Chains’ at social media. More news about this fantastic project follows in the next few weeks/months