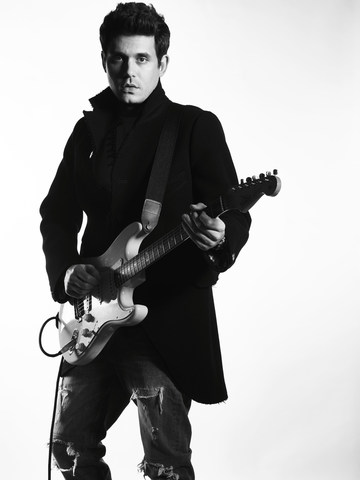 John Mayer is launching his Search for Everything World Tour on Friday, March 31 in Albany, NY at the Times Union Center. This tour marks the first solo trek for Mayer since 2014 and will be sweeping through arenas across North America and Europe in the spring before concluding on Friday, May 12 at The O2 in London, England. Each concert on the tour will be comprised of full band, solo acoustic and John Mayer Trio sets of music.

The first wave of music from The Search for Everything was released Friday, January 20, and went straight to #1 on iTunes. It consists of the recently released track, “Love on the Weekend,” as well as three brand new songs, “Moving On and Getting Over,” “Changing,” and “You’re Gonna Live Forever in Me.” The Search for Everything, which Mayer began recording in 2014 at the famed Capitol Studios in the Capitol Records building in Hollywood, will be released in its entirety this spring.