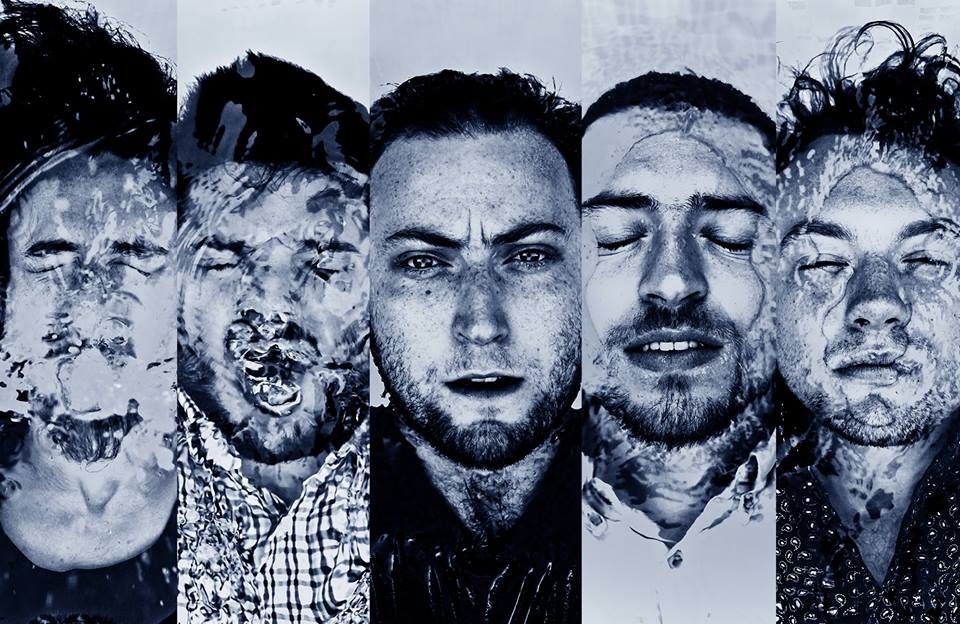 To Kill A King have announced their biggest run of European shows to date, as their deluxe version of critically acclaimed album Cannibals With Cutlery is released throughout Europe and beyond on Xtra Mile Recordings (Frank Turner, Against Me!, Mull Historical Society).

The London-based 5 piece, invigorated from a sell-out show at Hamburg’s Reeperbahn, plus headline shows in Switzerland and the UK, will return to mainland Europe in early 2014 and will visit many of the towns they are scheduled to play in November with on-stage collaborators and friends Bastille. More shows in more countries are to expected to be confirmed shortly, ensuring the growing numbers of fans throughout Europe will get to see the band up close in early 2014. The band are currently supporting Bastille on a huge arena tour of both the UK and Europe, which neatly sandwiches To Kill A King’s biggest ever UK headline tour.