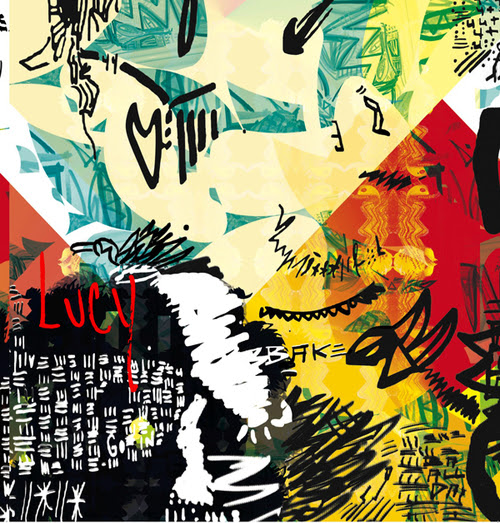 Berlin based Bakery’s debut album ‘Lucy’ is out now via Brooklyn label Axis Mundi Records. The band have now shared the video for album track ‘Go In’: “Recorded at 8am on a Tuesday, it’s one of those songs that just came to be out of pure nothingness. Noah had some cool rhythm patterns surrounded by this echoing bell sound. From this atmospheric center we simplified and threw in a guitar line, found a theme. Then we added a synth line, bass line, then we had it. Simple ideas, not thought out, just purely felt. Noah then took the rest of the day arranging the track into another world. We knew we had something special, it just needed a vocal. So we sent the track over to Miami, to one of our old friends Austin Paul. He recorded vocals and sent it back over, what he got was a “banger’ so to speak”.

Bakery have come to life within a broader collective of musicians, filmographers, dancers, visual artists and like-minded creatives that the band have been collaborating with, and which has inspired the creation of a gender bending sound where psychedelic soundscapes mix with waves of electronica, where hip/trip-hop meet lo-fi soul and avant-garde.