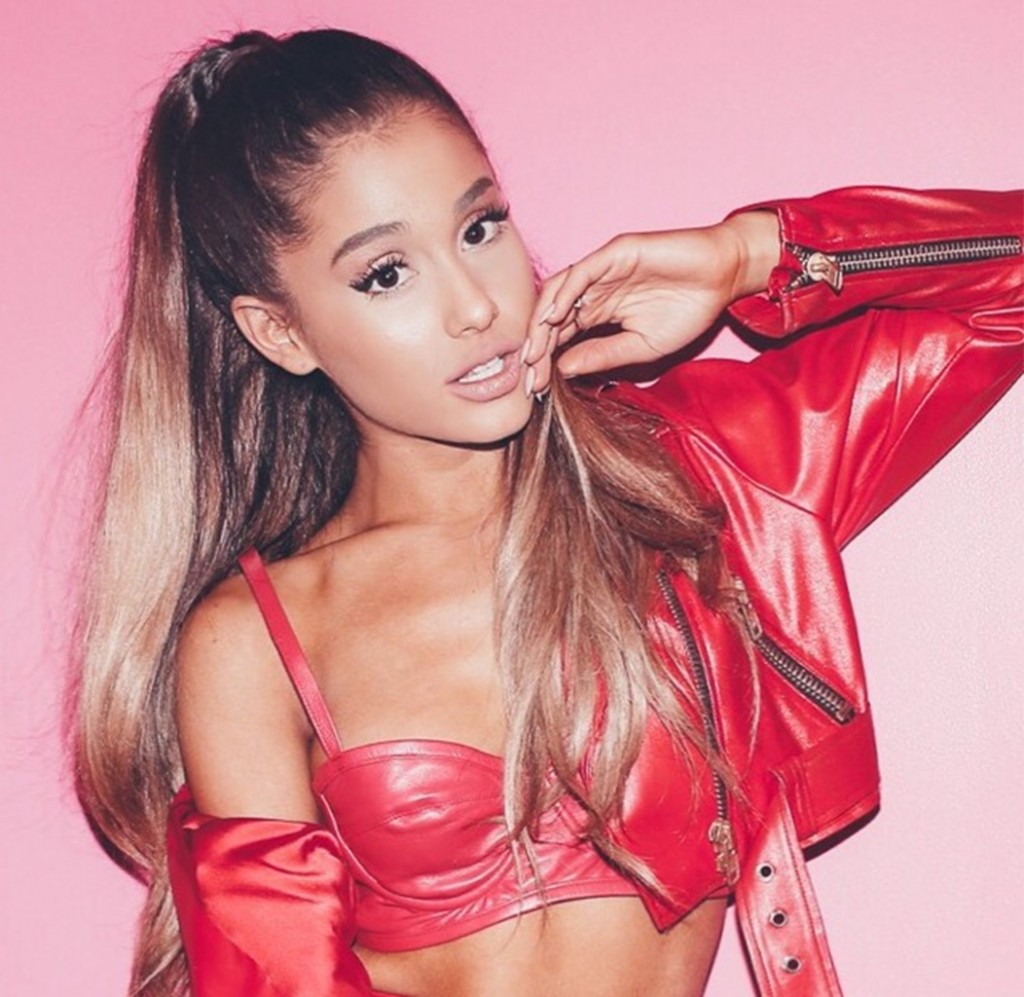 GRAMMY-winning singer-actress announced on Twitter today that she will be joining the cast of NBC’s Hairspray Live! Ariana Grande will be playing Penny Pingleton, protagonist Tracy Trumbold’s incorrigible best friend. She tweeted that Penny has always been her dream role.

Grande joins a star-studded cast, including Martin Short, Derek Hough, Harvey Fierstein, Kristin Chenoweth and Jennifer Hudson. Known widely onscreen for her Nickelodeon roles, she first made her Broadway debut in the musical 13.

“We’re absolutely thrilled to round out our all-star ‘Hairspray Live!’ cast with Ariana Grande, one of the biggest recording artists in the world,” said Robert Greenblatt, Chairman, NBC Entertainment. “She’s also a Broadway baby at heart, having debuted on Broadway when she was 15, and will be fantastic in the delightful role of Penny Pingleton. We look forward to her millions of fans seeing yet another side to this multifaceted performer and we welcome her to this incredible ensemble of artists.”

Hairspray Live! is set to air Wednesday, Dec. 7, at 8 p.m. ET and marks the first time NBC’s live musical will be filmed in Los Angeles.