The resurgent Guns N’ Roses and their massively successful Not In This Lifetime Tour continue to show no signs of slowing down as the legendary band storms into 2017 with more than 30 stadium shows lined up across Europe and North America. Starting on May 27, 2017 at Dublin’s Slane Castle, the Live Nation produced tour will then steamroll into 18 more cities across the UK and Europe including shows scheduled in London, Paris, Madrid, Vienna, Copenhagen and more. Following the European leg of the tour, the acclaimed band will once again return to North America for even more stadium dates starting on July 27 at the Dome At America’s Center in St. Louis, MO and then move along to 15 more cities across the US and Canada including Denver, Vancouver, Edmonton, Montreal, Minneapolis, Miami and more. Tickets go on sale beginning Friday, December 9 in Canada and Europe, and Saturday, December 10 in the United States. 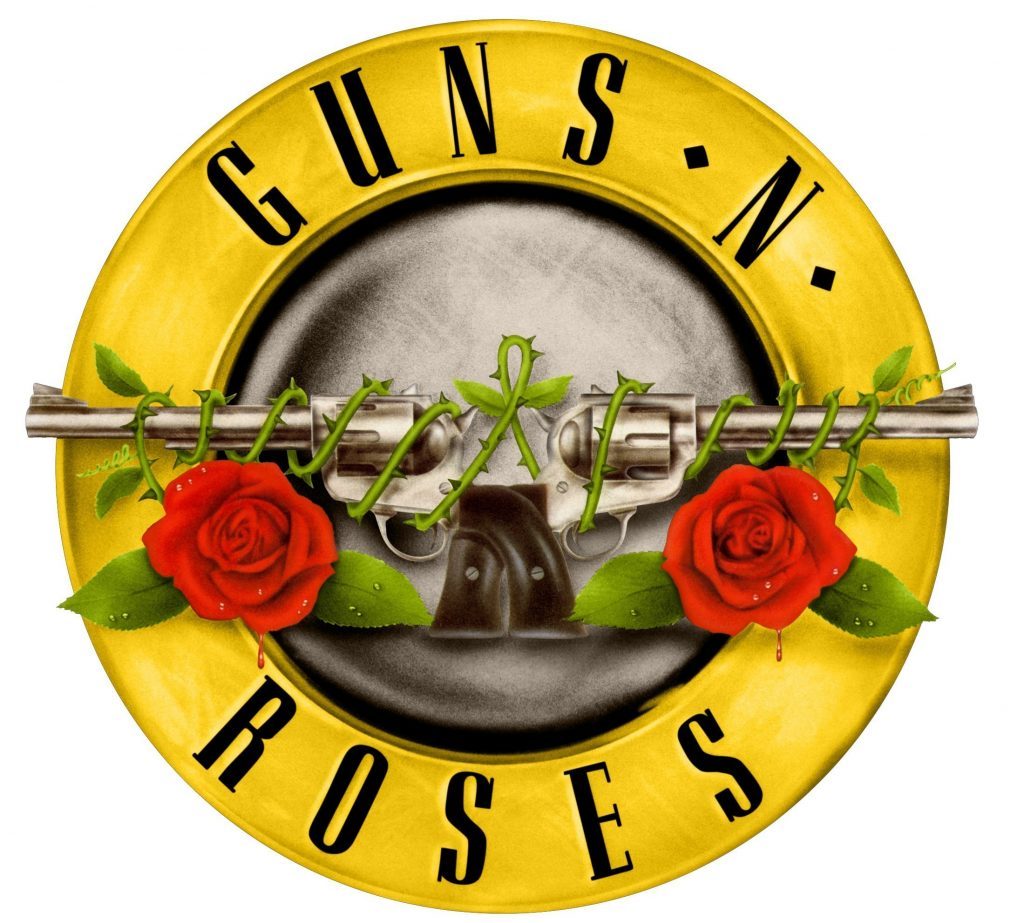 The Not In This Lifetime Tour has sold over 2 million tickets throughout 2016 to become the year’s most successful rock tour proving beyond a doubt that the attitude, spirit and influence of both Guns N’ Roses and the rock & roll genre are as strong as ever. The history-making Not In This Lifetime Tour, which visited 21 cities (25 shows) in less than 2 months, wrapped the first North America leg last summer before setting its eyes on South America. In South America, the band completely sold out all 15 dates of the tour including 13 stadium dates.

Following the group’s 1985 formation, Guns N’ Roses injected unbridled, unrivalled, and unstoppable attitude into the burgeoning Los Angeles rock scene. The spirit went on to captivate the entire world with the release of their 1987 debut Appetite for Destruction–the best-selling U.S. debut ever, moving 30 million copies globally. In 1991, the seven-time platinum Use Your Illusion I and Use Your Illusion II occupied the top two spots of the Billboard Top 200 upon release. Over the course of the past decade, Guns N’ Roses have performed sold out shows and headlined festivals worldwide following the critically acclaimed release of 2008’s RIAA platinum-certified Chinese Democracy. Six studio albums later, Guns N’ Roses are one of the most important and influential acts in music history and continue to set the benchmark for live performances connecting with millions of fans across the globe. Guns N’ Roses are Axl Rose (vocals, piano), Duff McKagan (bass), Slash (lead guitar), Dizzy Reed (keyboard), Richard Fortus (rhythm guitar), Frank Ferrer (drums), and Melissa Reese (keyboard).