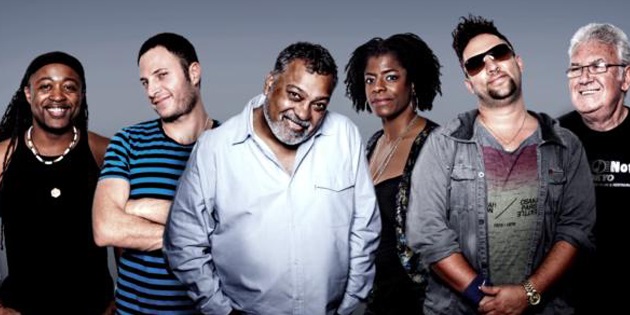 A live a tribute to the late Donald Byrd featuring 8 of his most famous songs including “Steppin’ Into Tomorrow”, “Dominoes”, “Think Twice”, “Change” and “Wind Parade”. Bluey will perform 3 tracks from his debut solo album “Leap of Faith”. And the band will also perform “Soul Eyes” with Jim Mullen from the Morrissey / Mullen album Cape Wrath.

The tour will continue 22nd and 23rd in Milan’s Blue Note.