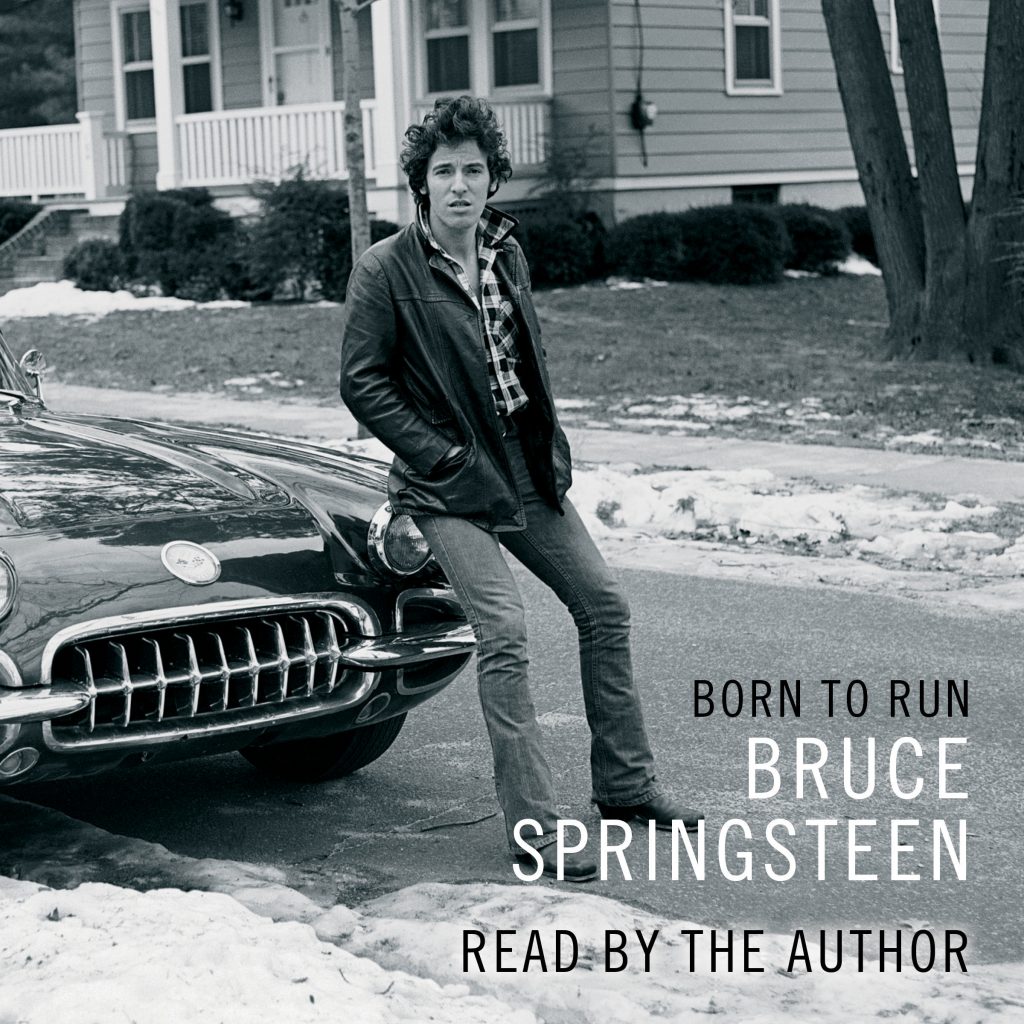 In addition to his narration, Springsteen recorded musical transitions for the audiobook at Stone Hill Studio in New Jersey. Excerpts from the original studio recordings of Living Proof, Long Time Comin’ and Born to Run are also featured in the audiobook.

“As a lifelong Bruce Springsteen fan, I’ve spent countless hours listening to him tell stories of the most unforgettable characters in rock and roll,” said Chris Lynch, President & Publisher, Simon & Schuster Audio. “To now hear Bruce tell his own intimate story with the same charisma and force that he brings to his performances is simply magic.”

Published in both print and e-book editions on September 27, 2016, BORN TO RUN received glowing reviews from both music and literary critics, including Nation Public Radio’s Will Hermes, who called the book “a virtuoso performance,” and Pulitzer Prize-winning novelist Richard Ford, who praised Springsteen in the New York Times Book Review for his “informally steadfast Jersey plainspeak …cleareyed enough to say what it means when it has hard stories to tell, yet supple enough to rise to occasions requiring eloquence.”