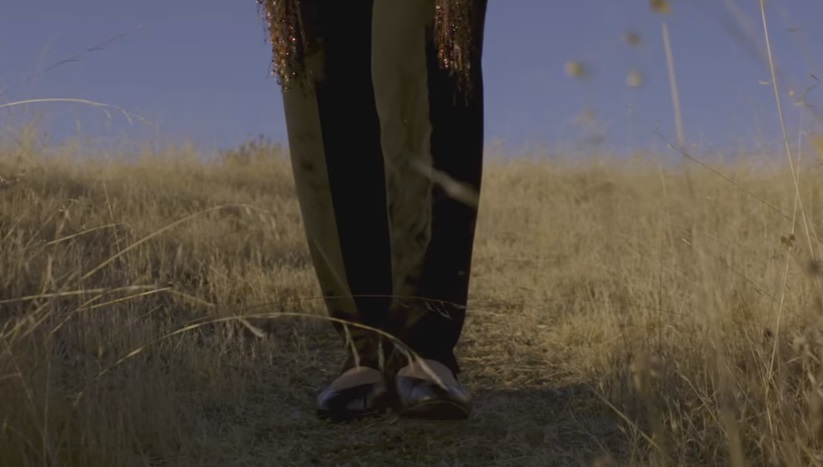 The stunning collaboration is a heartfelt appeal to the world to recognize and address inequality and impoverishment, a cause incredibly personal and important to all the amazing artists involved. “Wake Up” will be featured on Saran’s third album, produced and co-written by Narada Michael Walden, which will be released in early 2017.

Each of the legendary guest artists joining her on the song believe strongly in the cause. Carlos Santana, whose searing guitar work is featured on the track, says Saran’s song is “a beautiful mission of sound and healing.”