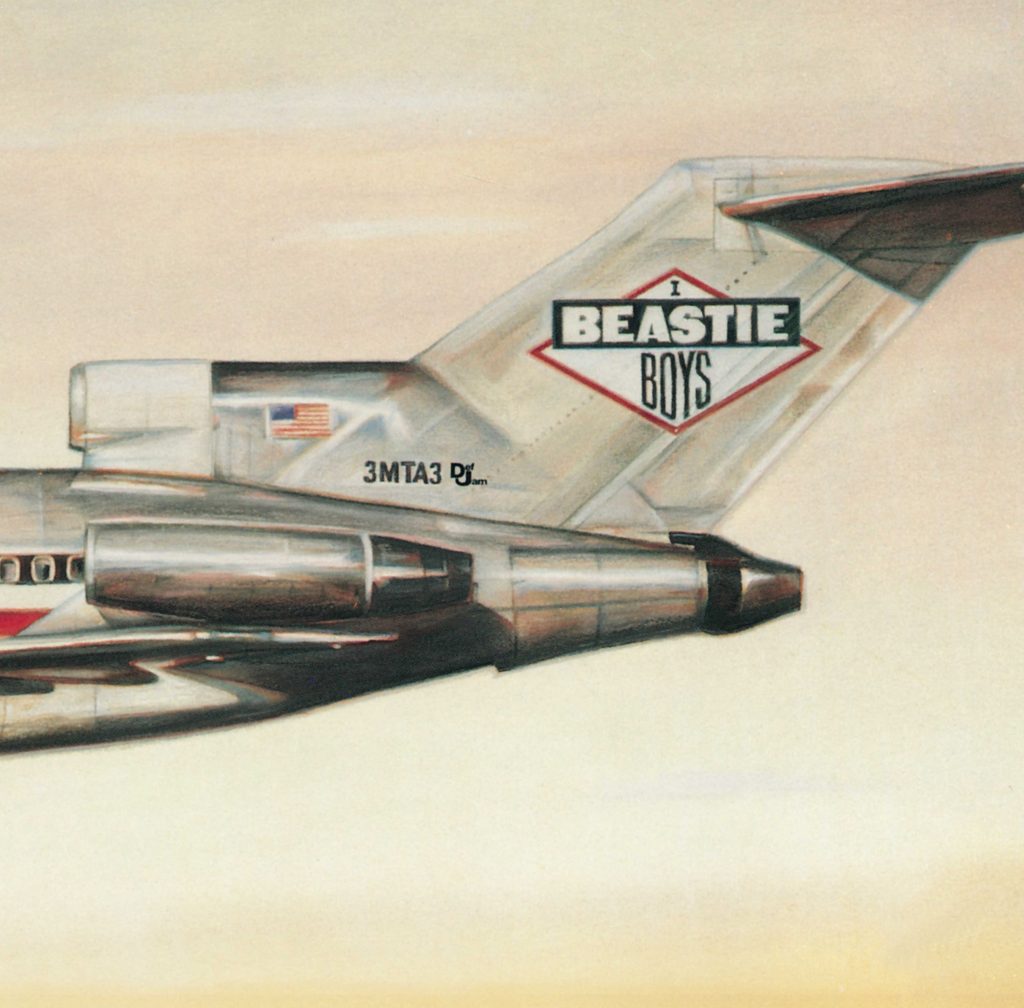 The 30th Anniversary LP edition of Beastie Boys’ debut album Licensed To Ill will be released on October 14, 2016. This special reissue was cut from the original production masters and is presented on 180-gram heavyweight vinyl.

Produced by Rick Rubin and Beastie Boys, Licensed To Ill was originally released November 15, 1986–making the B Boys the fifth artist to release a full length album on the original Def Jam label after LL Cool J, Slayer, Tashan and Oran “Juice” Jones.

“The Breakthrough of License To Ill in 1986 paved the road legitimizing Rap to its USA masses, and set the barometer worldwide on the genre album format. This record also expanded HipHop diversity allowing Public Enemy’s ‘Takes A Nation’ to be its antithesis.” — Chuck D, Public Enemy

Licensed To Ill continues to loom large on the all-time greatest albums lists of Rolling Stone, Q, Pitchfork, NME and various other forums for people to argue in comments sections. Virtually every track on the album was a hit single or fan favorite, including “Hold It Now, Hit It,” “The New Style,” “Paul Revere,” “Brass Monkey,” “(You Gotta) Fight For Your Right (To Party),” “No Sleep Till Brooklyn” and more.

Licensed To Ill was the first hip hop album ever to top the Billboard 200 and has been certified RIAA Diamond in the U.S. in 2015 for more than 10 million album sales.

Rhymin & Stealin’
The New Style
She’s Crafty
Posse in Effect
Slow Ride
Girls
(You Gotta) Fight for Your Right (To Party)
No Sleep till Brooklyn
Paul Revere
Hold It Now, Hit It
Brass Monkey
Slow and Low
Time to Get Ill