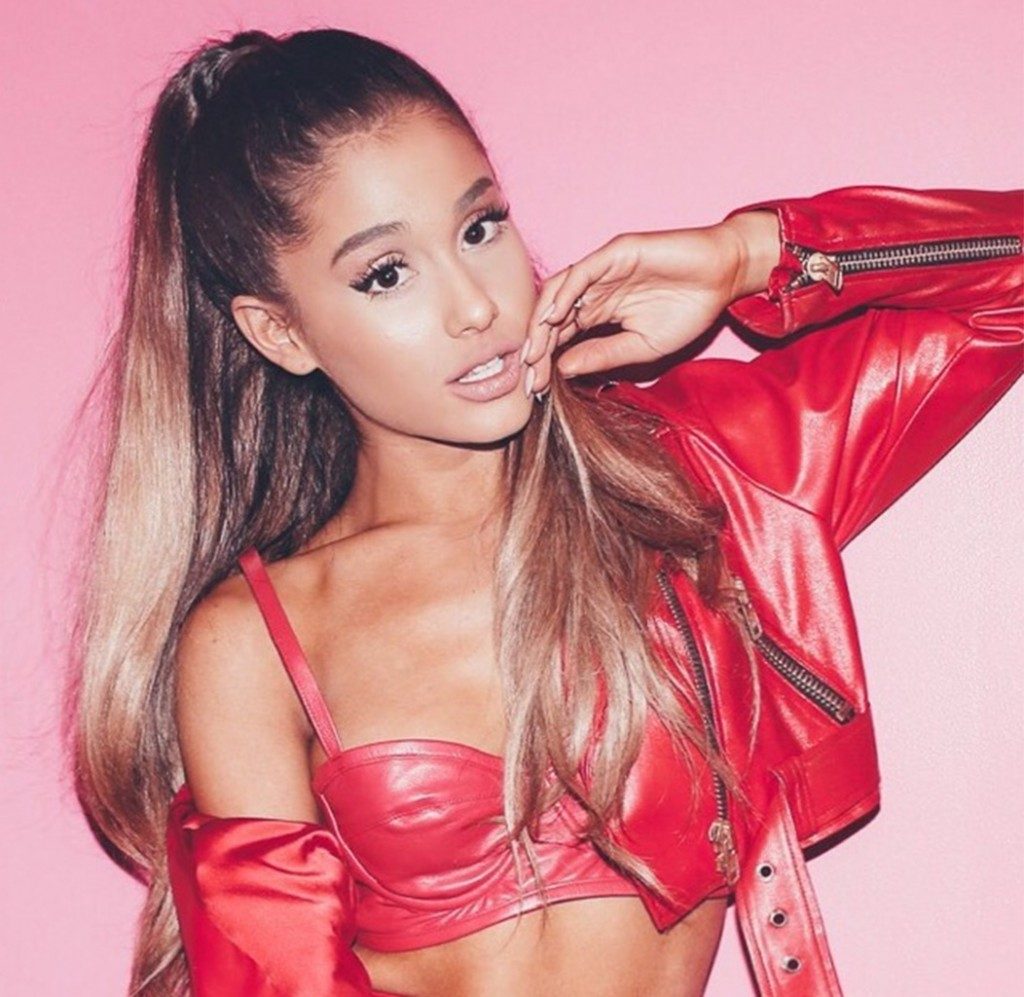 Stevie Wonder delivers the new collaboration entitled ‘Faith’ [feat. Ariana Grande] for Illumination Entertainment and Universal Pictures’ ‘Sing’. The song will be available soon via Republic Records, as well as on the upcoming release of the Sing Official Soundtrack Album. Sing opens in theaters everywhere on December 21.

Stevie Wonder remains one of the most legendary and influential artists in history. In addition to selling more than 100 million albums worldwide, he has garnered a total of 25 Grammy Awards—the most-ever awarded to a male solo artist in history. Among countless accolades, he is an Academy Award® winner and landed at No. 6 on Billboard’s Hot 100 All-Time Artists. A paragon of goodwill, charity and activism, he was even named a Messenger of Peace by the United Nations.

2016 sees Ariana release her mega-anticipated third full-length album, ‘Dangerous Woman’, driven by the title track, which captured No. 1 on both iTunes Overall Top Songs Chart and Top Pop Songs Chart minutes after release. ‘Dangerous Woman’ also debuted in the Top 10 of the Billboard Hot 100, earning her the distinction of becoming the first artist to debut on the chart with the lead single from her first three albums.