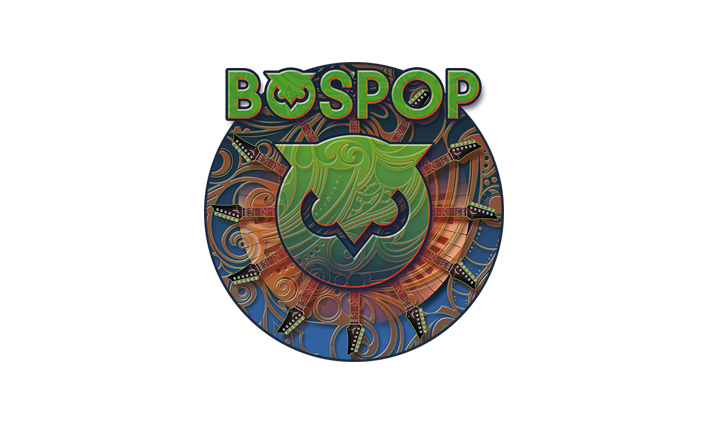 The Bospop line-up consists of 26 bands, divided into two stages: the main stage and a large tent. There is a pleasant camping with the necessary facilities, 24-hour tent and an atmospheric festival market. On Friday there is an evening program that is accessible to everyone, even without Bospop ticket.

Capita selecta of the Bospop 2016 edition:

Steve Vai presses since the 80 mercilessly his stamp on the concept of guitar virtuosity. He shared the stage with Frank Zappa, David Lee Roth, Whitesnake and his old guitar teacher Joe Satriani. Vai has sold over 15 million albums and received numerous awards including three Grammy Awards. Action by Vai knows no bounds. Vai Live pinches his guitar down to the last note.

Elvis Costello wrote his first song when he was fifteen years old. He now has nearly 400 originals to his name. With a heavy dose of cynicism squirmed Costello rock n roll and country music together in sincere and highly sophisticated songs. Think of hits like ‘Man Out Of Time’, ‘I Want You’ and ‘Riot Act’. On Bospop Costello is going to play with his regular band The Imposters.

Counting Crows is renowned for their dynamic live shows. Strong inspired by Van Morrison, The Band, REM and They run already a quarter of a century and have multiple big hits to their credit including ‘Mr. Jones’, ‘Big Yellow Taxi’ and ‘Accidentally in Love’. We shall be prepared for an intense and intimate show.

Santana recently released a brand new high energetic CD called ‘IV’. The albums covers recordings with the original Santana band who only released three albums. Santana’s music has matured over the centuries and we expect him to have a blast with a full house at Bospop.