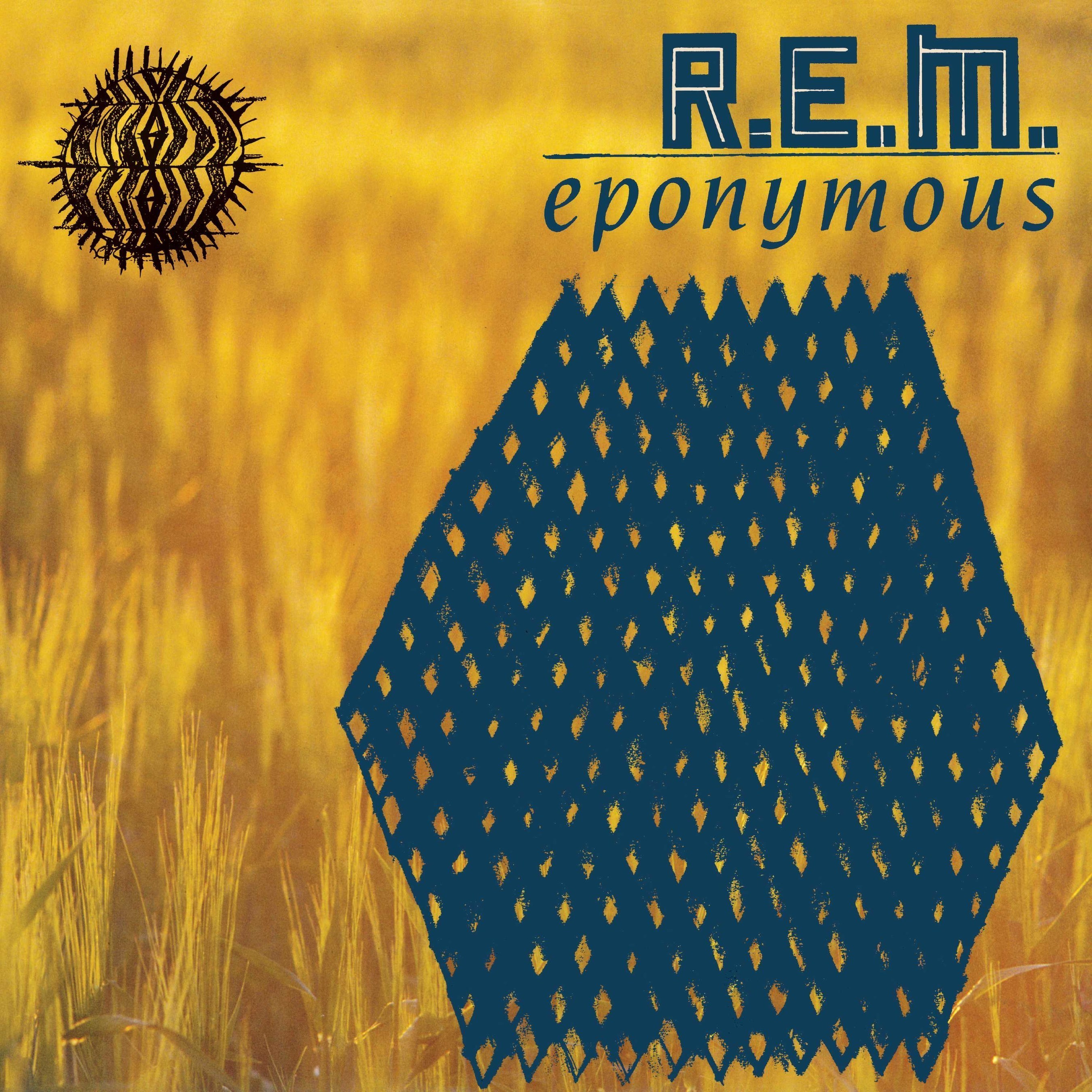 R.E.M. has teamed with Capitol/UMe for the July 29 reissue of three of the band’s I.R.S. Records releases: Lifes Rich Pageant, Dead Letter Office, and Eponymous. The three standard weight vinyl LPs are presented with their original sleeve art. Long out-of-print on vinyl, Dead Letter Office and Eponymous are both restored to wax with these new LP editions for the first time since their original release.