Following their wildly successful concerts at the Roxy Theatre in Los Angeles, in front of 100,000 screaming fans at the Rock in Rio festival, and their spectacular worldwide television debut on the 2016 GRAMMY Awards® reaching a global audience of almost 25 million people, fans worldwide demanded more. The Hollywood Vampires – Alice Cooper, Joe Perry and Johnny Depp – always deliver and arranged their schedules to give their fans what they want. 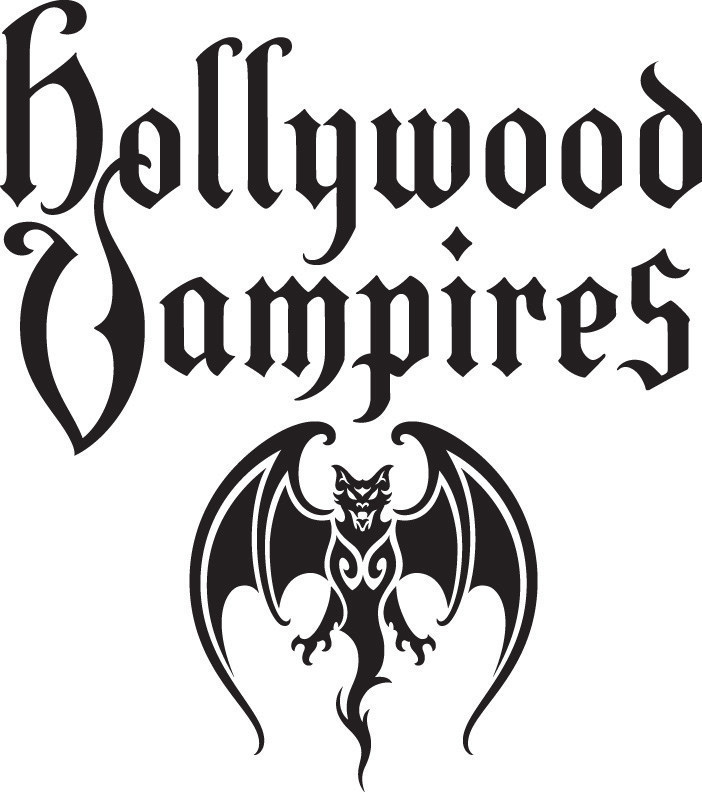 Today, The Hollywood Vampires announce a full summer tour across the U.S. and Europe kicking off May 24 in Verona, New York and continuing through. Joining the Hollywood Vampires on tour will be their rock star musician friends and modern day Vampires Matt Sorum (GunsN’Roses/Cult) on drums, Robert DeLeo (Stone Temple Pilots) on bass, Tommy Henriksen (Alice Cooper) on guitar, and Bruce Witkin (The Kids) on piano, percussion and guitar.

“Here is a gang of friends who came together really by chance and over the last year we were finally able to wrangle our schedules and the energy just fell into place. Playing with this line up is like a dream come true. After seeing the reaction at Rock in Rio in front of 100,000 fans, I know this band is going to tear the house down. Hell, I would want to be in the audience to see us rip it up.” – Joe Perry

A super-group comprised of rock royalty and a Hollywood superstar, the Vampires will hit the stage offering fans a non-stop, energetic rock concert like no other, performing their new single “Bad As I Am” from their new deluxe album, as well as renditions of popular classics including “My Generation,” “Whole Lotta Love,” and a “School’s Out”/”Another Brick in the Wall” medley.

The Hollywood Vampires released a new digital deluxe version of their self-titled album. This expanded version includes three additional songs, including one original and two rocking covers. Buy: iTunes Google Play. The deluxe version includes the scorching new single “Bad As I Am” an original song penned by Johnny Depp, Tommy Henriksen, and Bruce Witkin and features Matt Sorum, Alice Cooper, Joe Perry, and Johnny Depp. Also included is “I’m A Boy,” a Who original, that was only available as a Japanese bonus track. “7 and 7 Is” is an unreleased track from the album sessions and is the classic song by the legendary Los Angeles band Love, a Vampires special pick and one that Alice covered on his 1981 solo album, Special Forces.

In 1969 on the Sunset Strip at a club called the Rainbow Bar & Grill, the Hollywood Vampires were born in the upstairs bar. It was a gathering place for the rock stars living in or passing through L.A. “To join the club, one simply had to out drink all of the members,” says Alice Cooper, a founding member of the original Vampires.

Cooper and good friend Johnny Depp got together and decided the spirit of the Hollywood Vampires should live again (minus the drinking). Cooper and Depp were joined by Joe Perry, who is an old friend of both, and the recording began: a tribute to the original Hollywood Vampires. An environment was born for great artists to hang, laugh and play together.