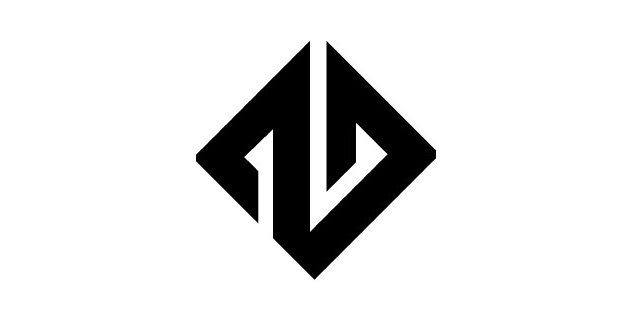 According to Maykel Piron, Chased Management has been created to obtain the top spot in the management branch within Dance Music: “Chased Management offers a great diversity of services to current and future artists, ranging from 360 deals to custom made arrangements. Chased Management strives to be an all-embracing company for artists that want guidance, expertise and professionalism when it comes to their music and career.

Dave Winnel’s remix of ‘On My Way’ of Axwell /\ Ingrosso premiered last Tuesday on Fader and has already received more than 100.000 streams on soundcloud in less than 3 days.

Mark Sixma recently released a massive collaboration with Armin van Buuren on Armada Music, going by the name of ‘Panta Rhei’. The record has been played countless times, even before its release, and was eagerly anticipated by fans all over the globe. In addition, his remix of Armin van Buuren’s new single, “Another You” feat. Mr. Probz, was premiered during Ultra Music Festival in Miami and will soon be released.

Another Ultra Music Festival premier belonged to Marcus Schossow & Years – ‘ID’. The record will mark the first release on Marcus Schossow’s new label ‘Code Red’ in May 2015, and is regarded as a major step in Years’ career.

Following the immensesuccess of their remix of Aaron Smith’s ‘Dancing’, Krono will be releasing their highly anticipated album ‘Metamorphoze’ on Armada’s The Bearded Man on the 1st of June 2015.

Simon Valente, Belgium’s finest, has made a flying start in his career with his remix of Kwabs – ‘Walk’, leading to huge press interest. One to watch for sure!