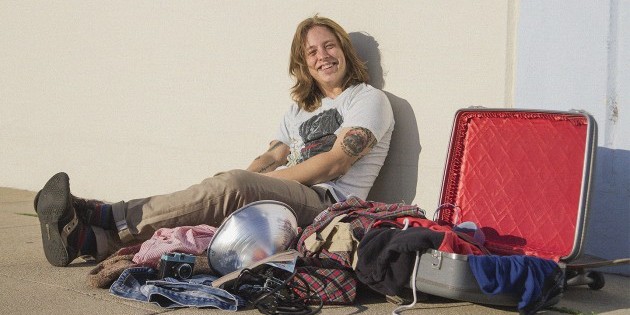 Beloved rock act You, Me, and Everyone We Know have announced the signing with Rude Records for the release of their upcoming EP, Dogged, scheduled for March 17th. Announcement was made by front-man Ben Liebsch in a far-from-conventional video posted here this morning, together with the pre-order launch on iTunes (with instant download of first single ‘Does It Amaze Thee?’) and on Rude Records store.

Prior to the announcement, the first single “Does It Amaze Thee?” (released in advance in the USA only) has been picked up by Spotify, included in New Music Tuesday and has grown an incredible buzz around the world (it got over 160.000 plays in a few days just thanks to Spotify shares). Single can now be heard (together with a brand new lyric video) here!