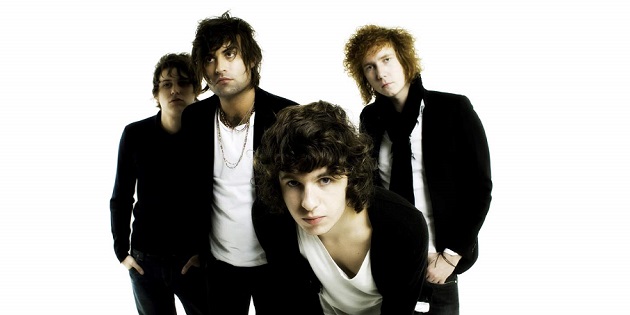 The Kooks have announced their first North American tour dates of 2015, to follow their already announced South American tour dates. The 2015 tour begins in South America, with the band playing shows everywhere from Brazil to Paraguay, including three Lollapaloozas. They follow up these South American dates with multiple shows in Mexico, including the P’Al Norte Festival. The band will return to the United States for a show in Houston, TX on April 26. The tour will find the band playing a number of shows through the Midwest, the South, and along the East coast of the United States. More dates will be added for May and June in the next few weeks. For the full itinerary, please see below. The US tour dates go on sale this Friday, January 16.

The band has also released a new remix of their song “Bad Habit” by Parade of Lights. Check out the remix: