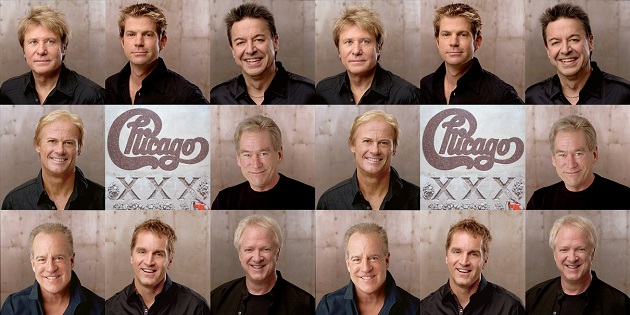 Chicago has been a touring machine for long time. They even designed their own recording equipment so they could record their newest album in their hotel rooms and other non-traditional places while touring. Although there will probably do their yearly major summer tour with another band from the 70’s (they’ve gone out in the past with the Beach Boys, the Doobie Brothers, Earth Wind and Fire, REO Speedwagon and others), the band has released a number of solo dates in the U.S. and Mexico from February through May with the promise of more dates to come.