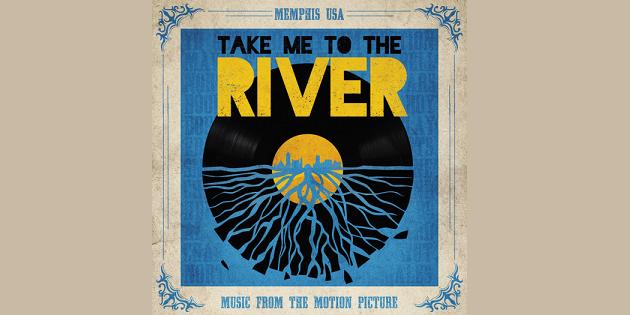 Following a London premiere at the Raindance Film Festival TAKE ME TO THE RIVER received the Feature Film of the festival Award. The award was collected by Ian Siegal, representing the American producers of the film, Martin Shore and Cody Dickinson, at an awards ceremony held at the Mayfair hotel, London. Ian, and Robert Plant, are the only non-Americans to appear in the film. The film was four years in the making and Ian Siegal was filmed with Howlin’ Wolf’s guitarist Hubert Sumlin during a visit to Memphis in 2010. Since the film was finished several people in the film have died including Bobby Blue Bland and the aforementioned Sumlin.

Between the 1950s and 1970s Memphis was a dominating force in popular music and left a lasting impact across gospel, rock & roll, R&B, soul, blues, pop, funk and hip hop. The film illustrates how three generations of recording artists vibe off one another. Their shared vision, love of music, sense of collective responsibility and respect for each other defies the race relations often associated with the South. Recording studios, primarily Royal Studios and Zebra Ranch Studios, operate as both classrooms and fellowship halls.

Ian Siegal is no stranger to awards ceremonies having collected eight awards in recent years including Male Artist of the year in both the European Blues Awards and British Blues Awards, and played at the Blues Music Awards in Memphis following nomination for Contemporary Album of the Year. Siegal tours Holland, Belgium, Germany and Switzerland with his band Oct 23-Nov 1, and then embarks on a 21-show tour Nov 7-29 of the UK, Belgium and Holland with Grammy-nominated, Mississippi-based singer/songwriter, Jimbo Mathus. The pair will perform solo and duo in a 2+ hours show.