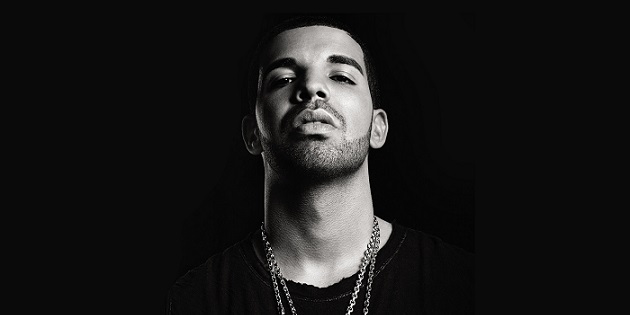 Grammy award winning, multi-platinum selling recording artist Drake, without question one of the hottest artists in music over the last 5 years, releases his  new double A single “Started From The Bottom / The Motion ft. SAMPHA”on March 24th  through Young Money/Cash Money/Island Records. Fans of the Toronto based superstar can hear Drake live as he brings his feverishly anticipated “Would You Like A Tour?” to the UK in March 2014 for arena shows in seven cities. The tour kicks off in Manchester on the 11th March and visit Sheffield, Glasgow, Nottingham, Birmingham, Liverpool and London with support on all dates from special guest TheWeeknd. Drake has also just been confirmed as the headliner at the Wireless Festival, in Birmingham on Friday July 4th and London on Saturday July 5th.

DRAKE “Would You Like a Tour?” plus special guest THE WEEKND – March 2014