Bunbury Music Festival have announced the lineup for its return to downtown Cincinnati’s Sawyer Point and Yeatman’s Cove for three power-packed days of music across six stages on Friday, July 11; Saturday, July 12 and Sunday, July 13, 2014. Bunbury Music Festival celebrates its third year in 2014 and will feature eighty live performances across six stages throughout Sawyer Point and Yeatman’s Cove. The three-day event transforms the banks of the Ohio River into a unique music and festival experience. “We are thrilled with the 2014 lineup and learned so much from our first two years,” said Bill Donabedian, festival organizer “Fans can expect an event akin to 2012 and 2013 but with new features and tweaks that make Bunbury one of the country’s must-see music events.” 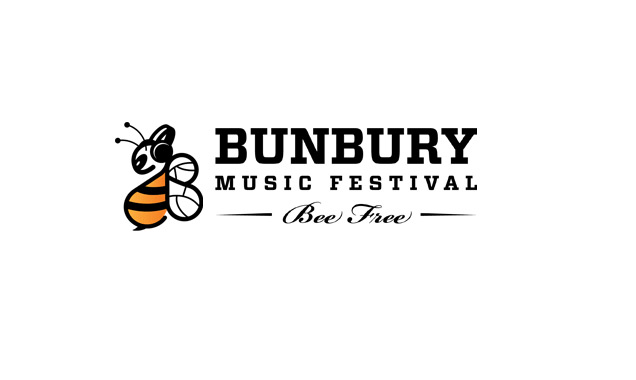