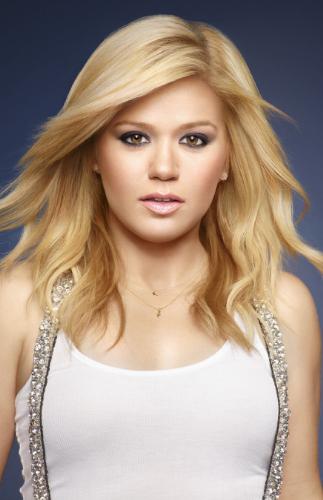 Jeffrey Cohen, President of Citizen Watch Company of America explains the appointment: “In the coming year Citizen will focus on the women’s market with fashion-forward styling and breakthrough technological innovations to meet the needs of modern women’s lives.” He adds, “We feel that Kelly Clarkson ideally reflects the values of our brand. We admire how she continually builds on her talent to reach new heights in her music and performances, as well as her inspirational and accessible style. Also, as one of our key goals is to celebrate women’s lives– we feel that our customers will warmly relate to Kelly as she embraces her new roles as a wife and mother-to-be.”

Kelly Clarkson says, “Style and performance are a part of my everyday life, so Citizen watches are a great fit for me! I am so pleased to be joining the family of Citizen Brand Ambassadors and can’t wait to wear my new watches and support the brand.”

Broadcast and print advertising featuring Kelly Clarkson as a new Citizen Brand Ambassador will debut in the spring season.

Kelly Clarkson has released 6 studio albums (Thankful, Breakaway, My December , All I Ever Wanted, Stronger), 1 Greatest Hits album, sold over 20 million albums worldwide, and has had 10 singles in the top 10 on the Billboard Hot 100 Singles Chart. She is the recipient of 3 Grammy Awards, 4 American Music Awards, 3 MTV Video Music Awards, 2 Academy of Country Music Awards, 1 CMA Award and 12 Billboard Music Awards. Clarkson’s last studio effort Stronger was certified platinum, won the Grammy for Best Pop Vocal Album and produced the smash singles, “Mr. Know It All” and “Stronger (What Doesn’t Kill You)” which marks Kelly’s 9th and 10th Top 10 hit. “Stronger (What Doesn’t Kill You)” was #1 on Billboard’s Hot 100 Chart for two consecutive weeks (3 weeks total) marking her 3rd #1 on the Hot 100 chart. Kelly spent the summer touring with Maroon 5 and recording her very first Christmas album Wrapped In Red, which was released on October 29 th and features 5 original tracks as well as some Christmas favorites. The album debuted at #3 marking the biggest holiday album debut for a female since 2010 and was recently certified platinum.