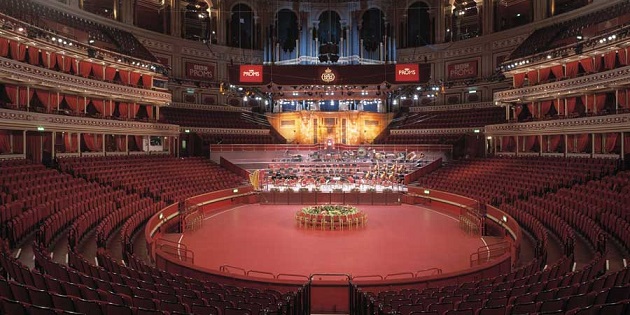 Gary Barlow announced a surprise show that will see him heading back to the beautiful and intimate setting of London’s Royal Albert Hall for a very special night of music in aid of music charity, Nordoff Robbins.
The concert will take place on Tuesday 22 April 2014 and is an opportunity to raise much needed funds for Nordoff Robbins, to support the music therapy work the charity carries out around the UK. Tickets will go on sale on Friday 29th November at 10am.

Gary Barlow said: “I feel really honoured to have been asked to perform for Nordoff Robbins. It is a charity that makes such a difference to people’s lives, using music to give a voice to those who don’t always have one. We had such an amazing time at the Royal Albert Hall the last time we were there so I know it’s going to be a very special, intimate show.”