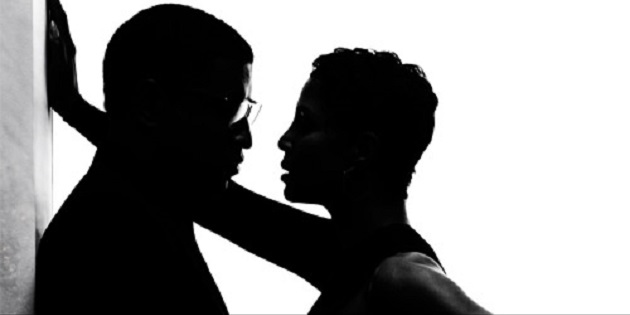 Following the success of their #3 Urban AC smash duet single “Hurt You” on Motown Records, multi-platinum superstars Toni Braxton and Babyface have now scheduled the release of Love, Marriage & Divorce, their first album of duets together, for February 4th, 2014, just in time for Valentine’s Day gift-giving. Love, Marriage & Divorce is a long time coming for Toni Braxton and Babyface, who share an all-time total of 16 Grammy Awards® between them. The album celebrates the strong bond that has been in place between the two artists ever since their first duet on Toni’s 1992 debut, “Give U My Heart,” the R&B smash co-written and co-produced by Babyface (from the Boomerang movie soundtrack).

For Babyface, Love, Marriage & Divorce will be his first new studio album in nearly seven years, since Playlist (released September 2007), which hit the Top 10 on Billboard’s R&B/Hip-Hop Albums chart on the strength of his rendition of James Taylor’s “Fire & Rain.” For Toni, Love, Marriage & Divorce will be her first new studio album in nearly four years, since Pulse (May 2010), the #1 R&B album containing the hit single “Yesterday” featuring Trey Songz.